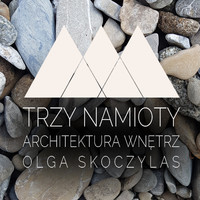 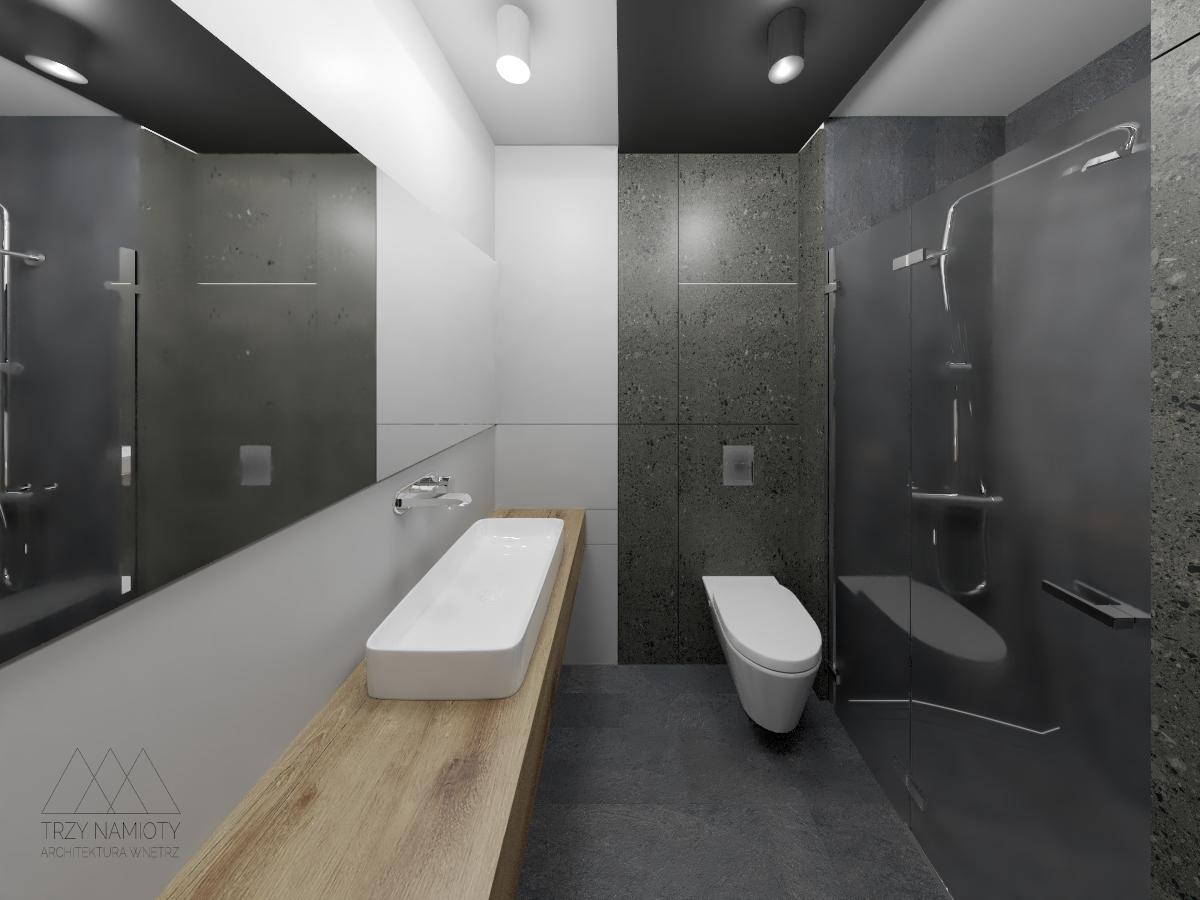 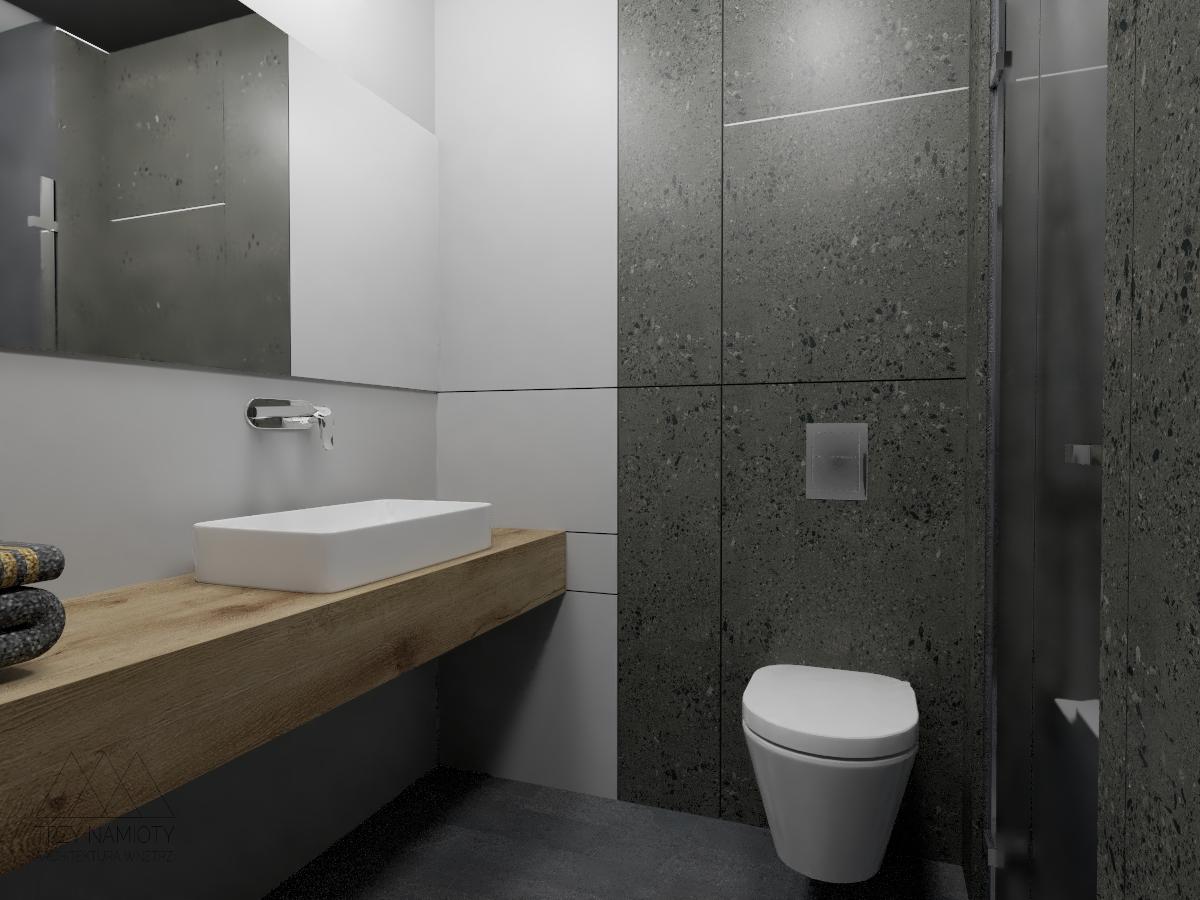 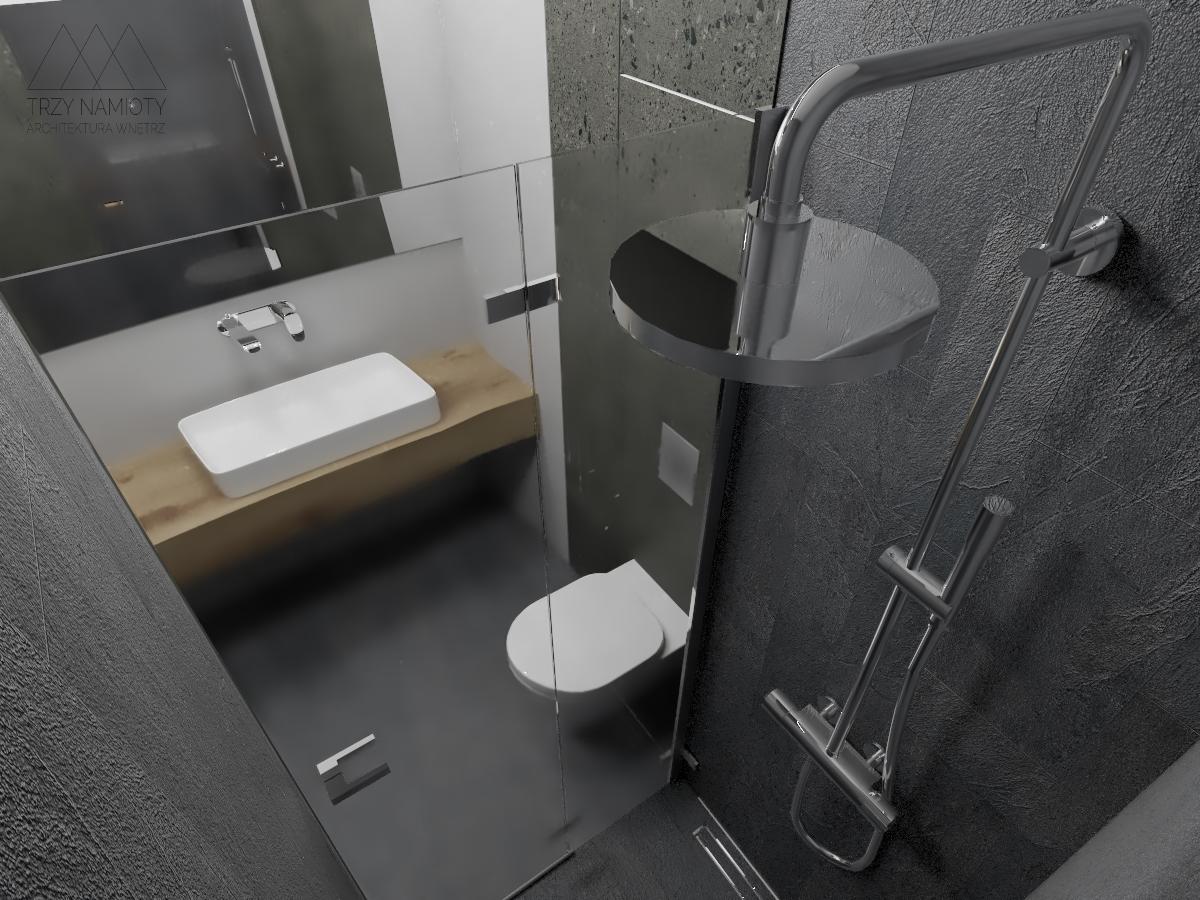 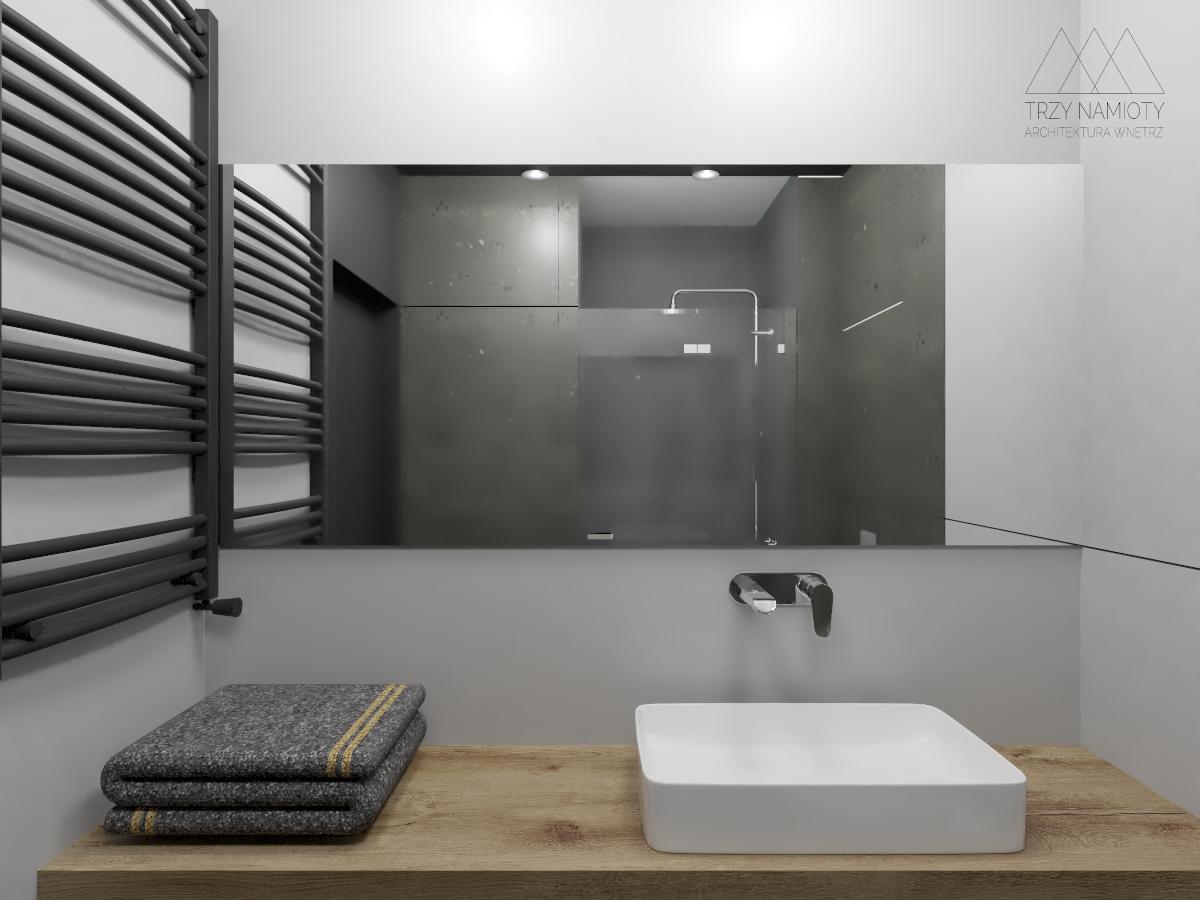 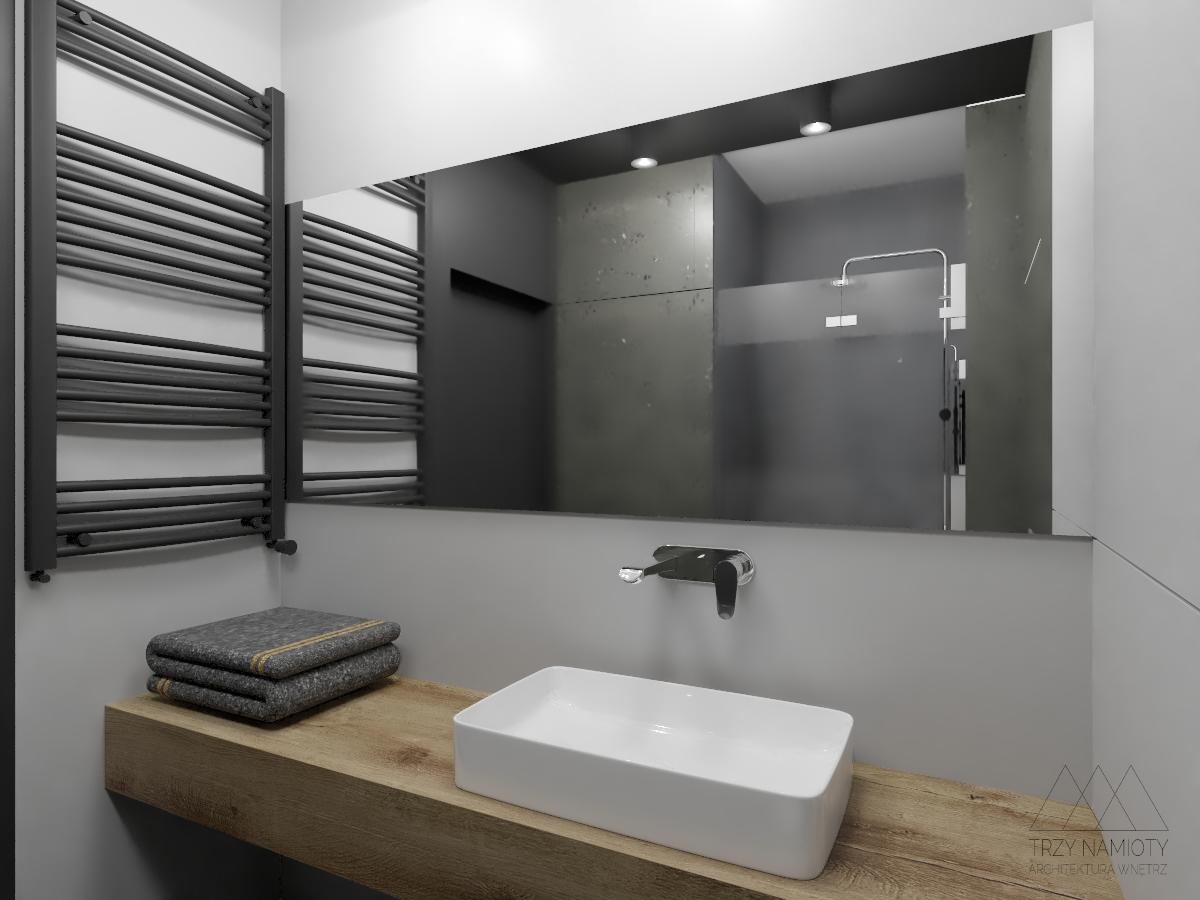 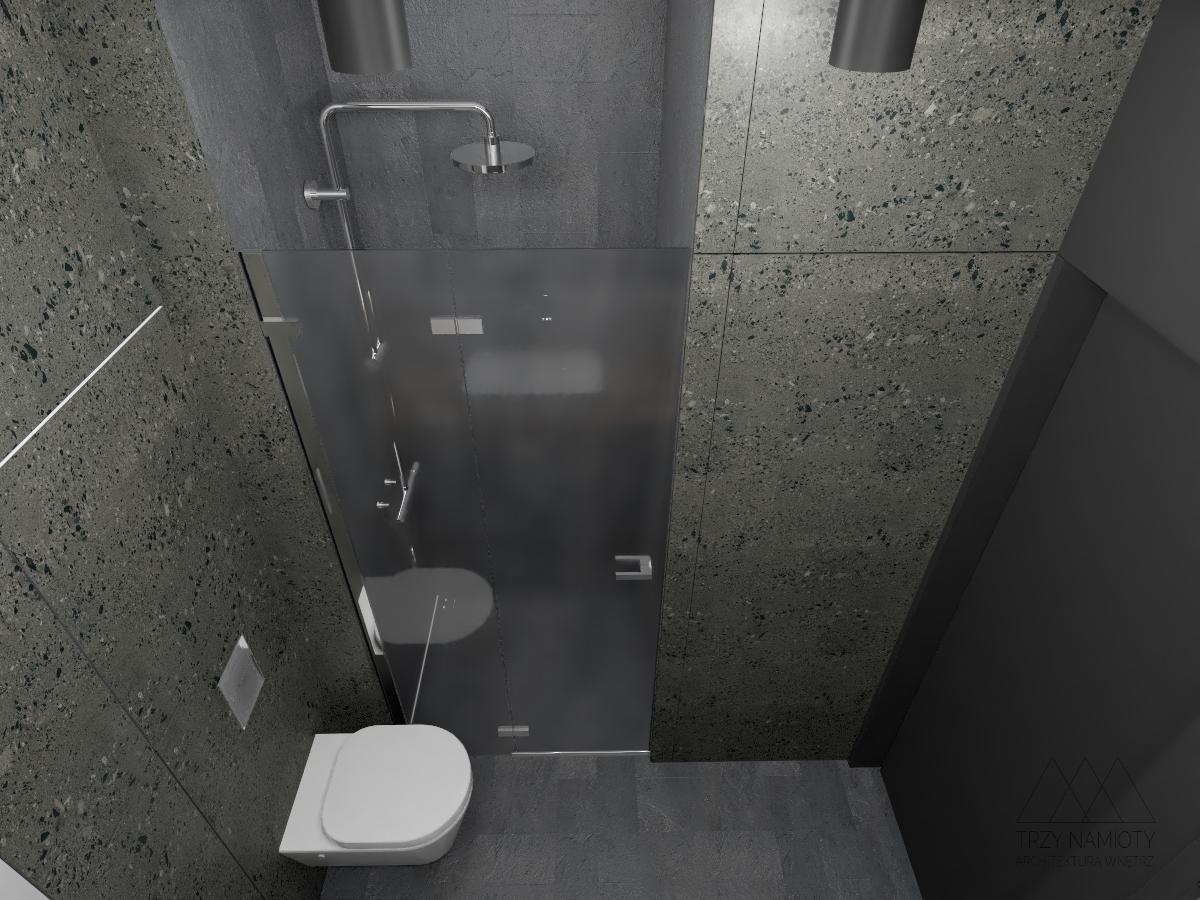 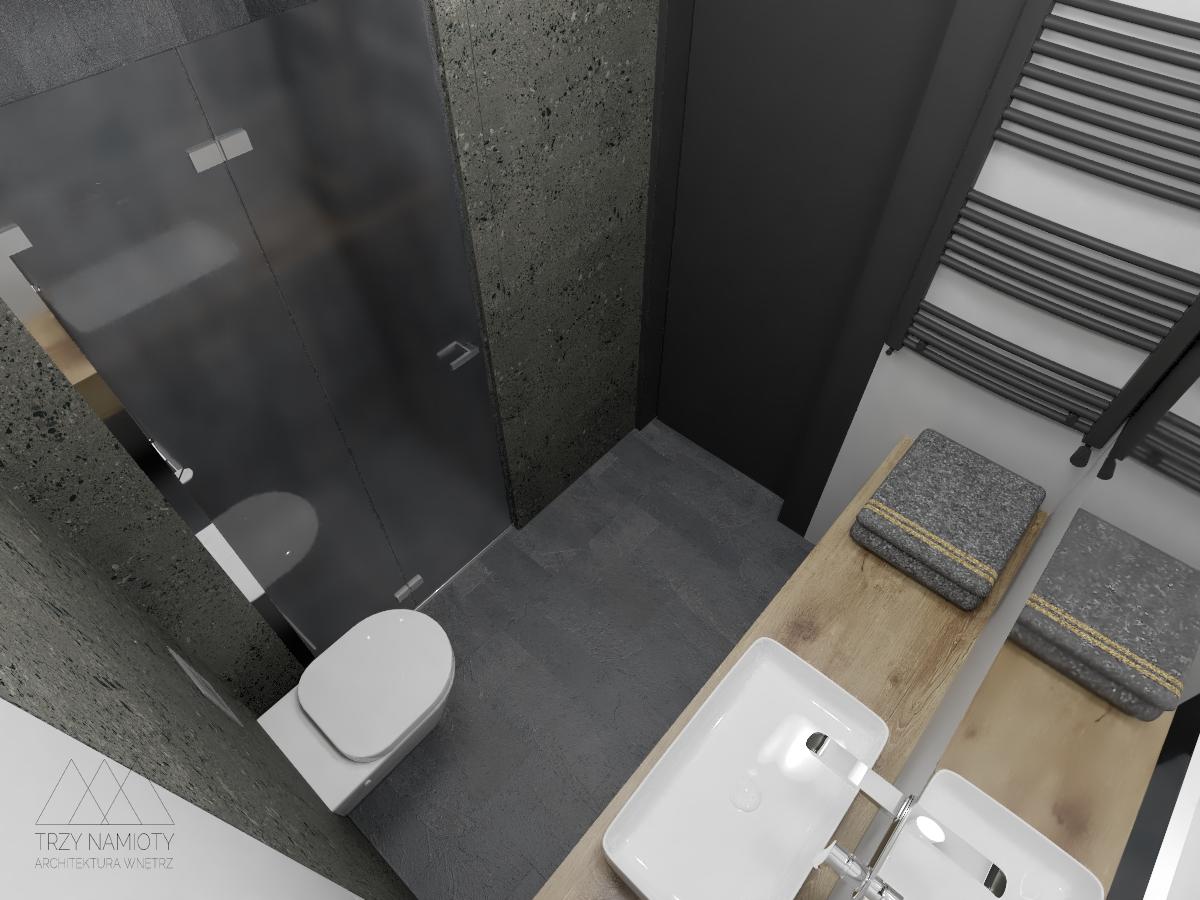 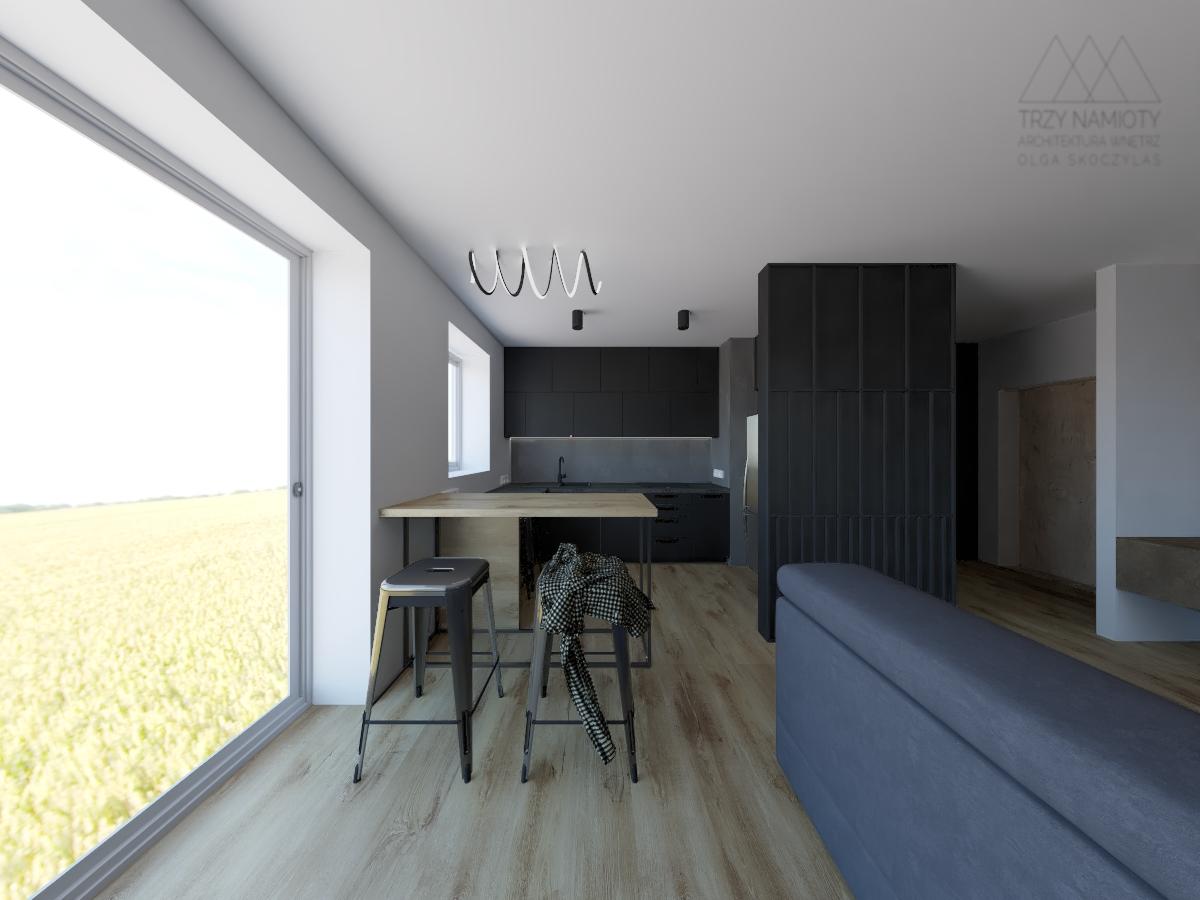 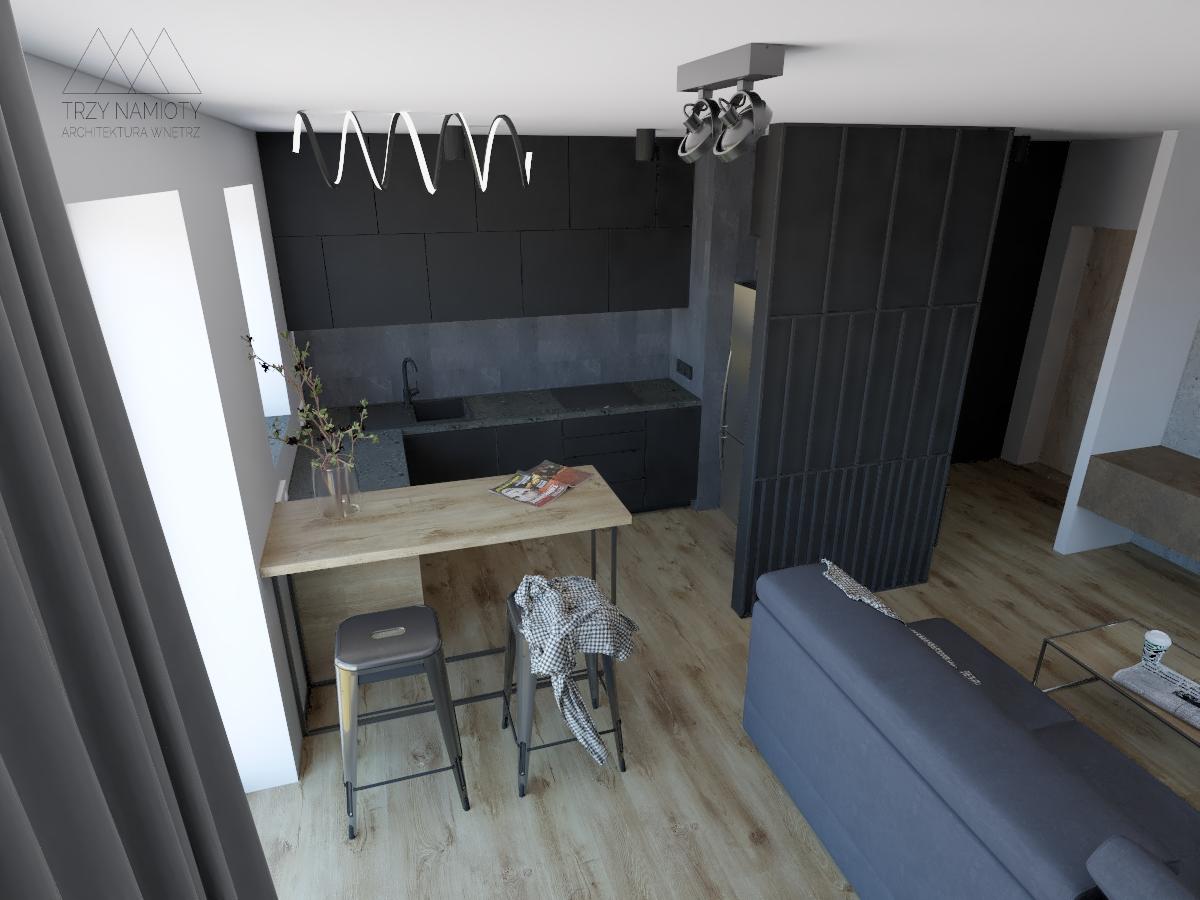 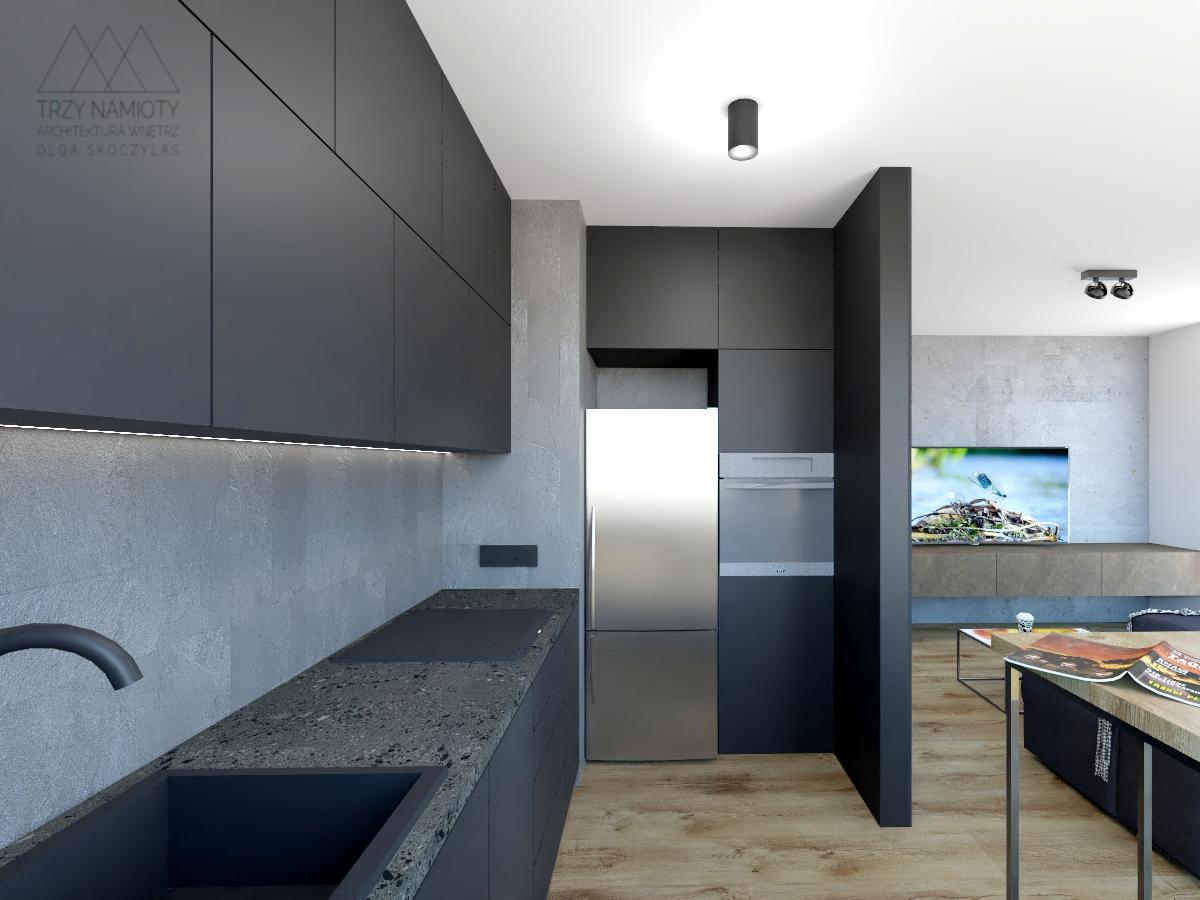 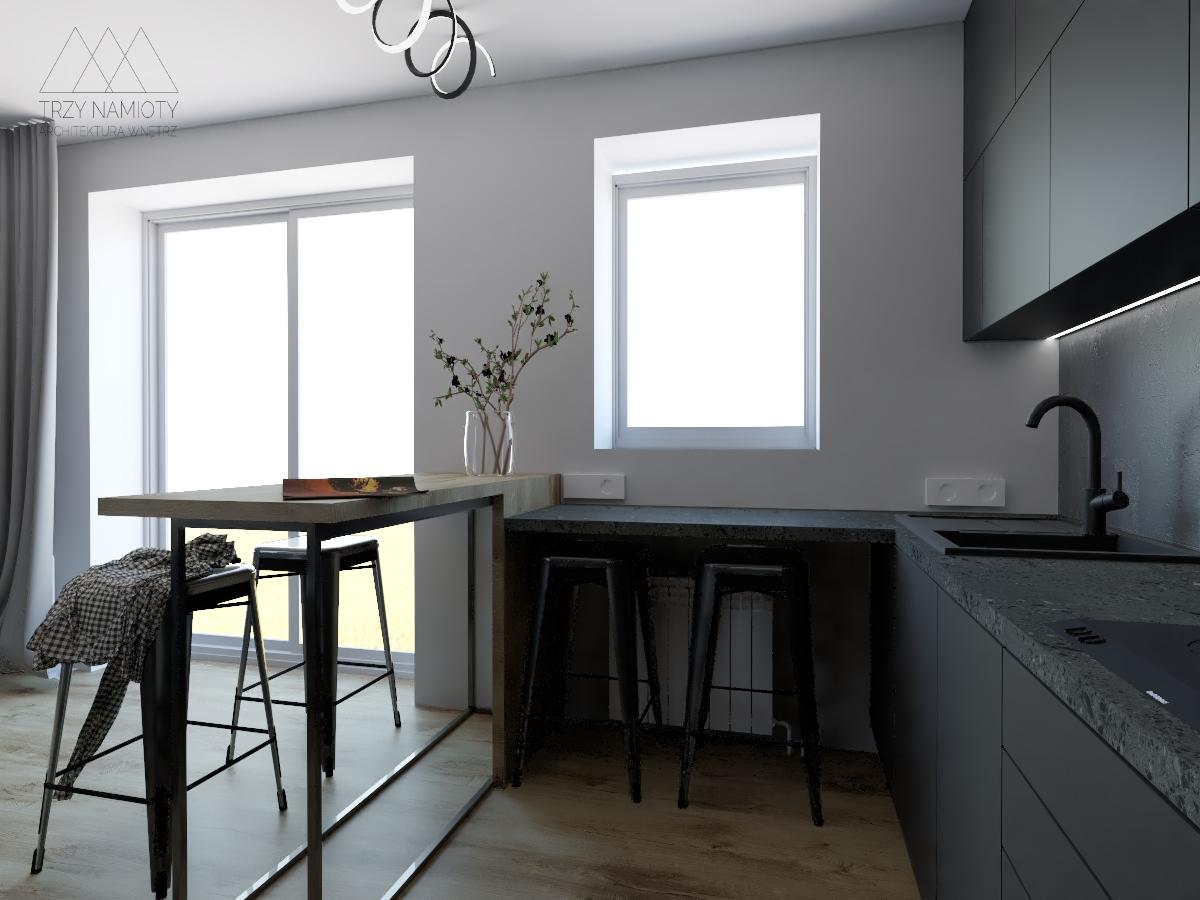 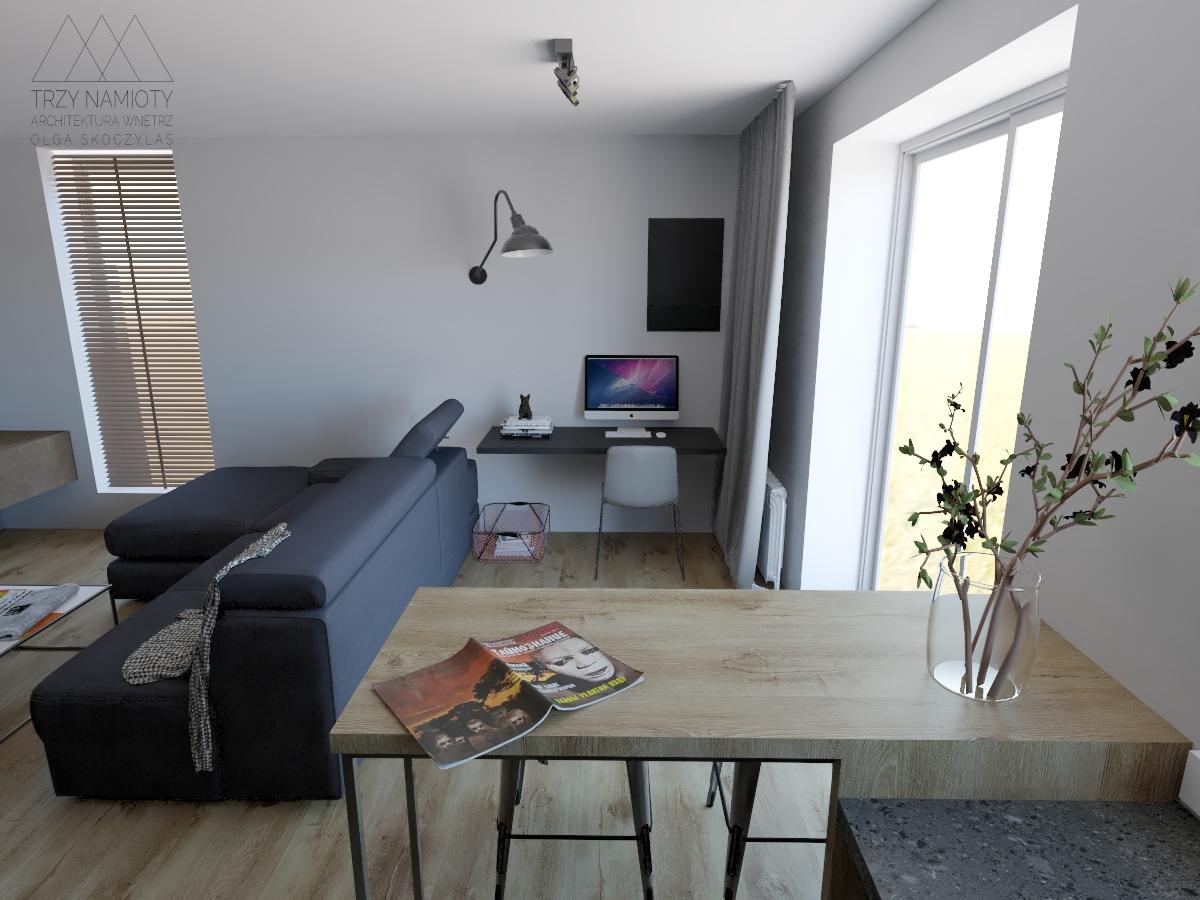 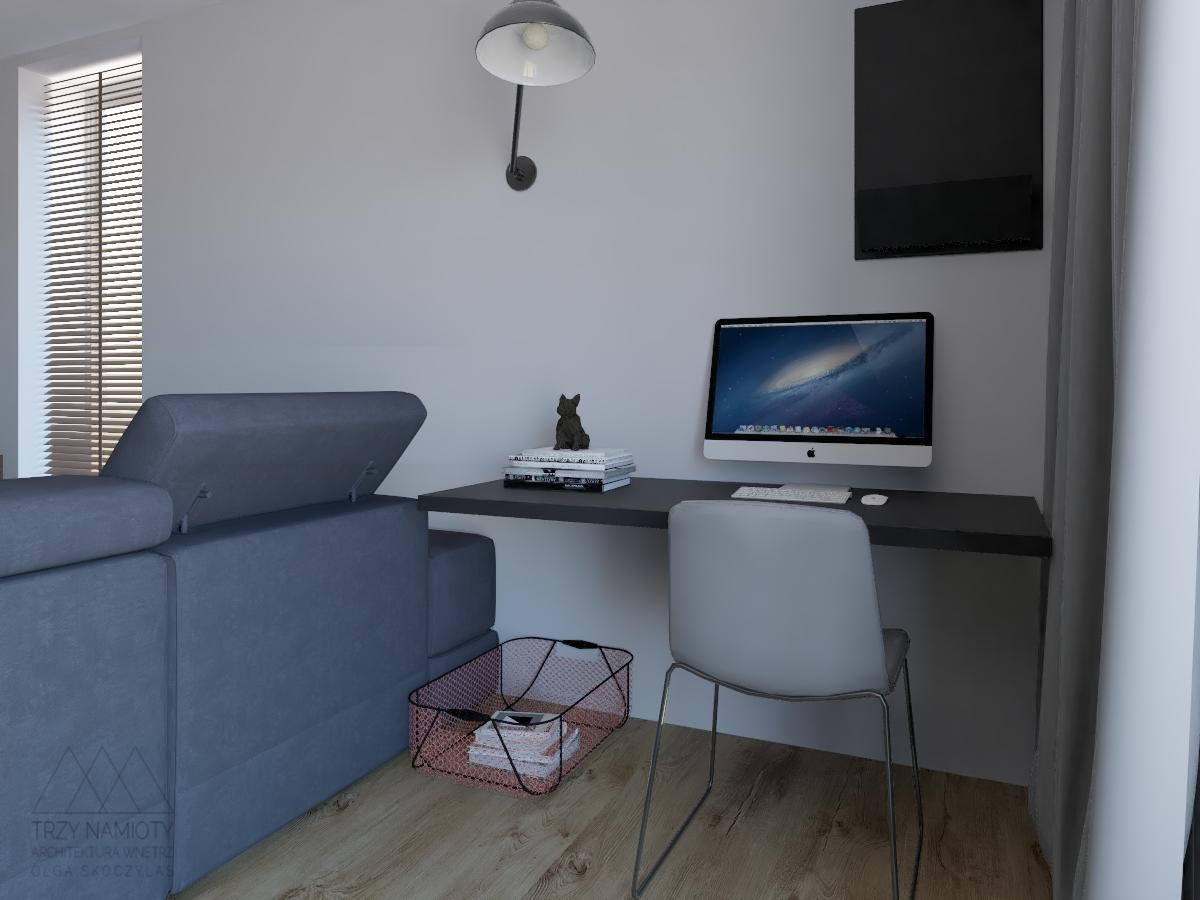 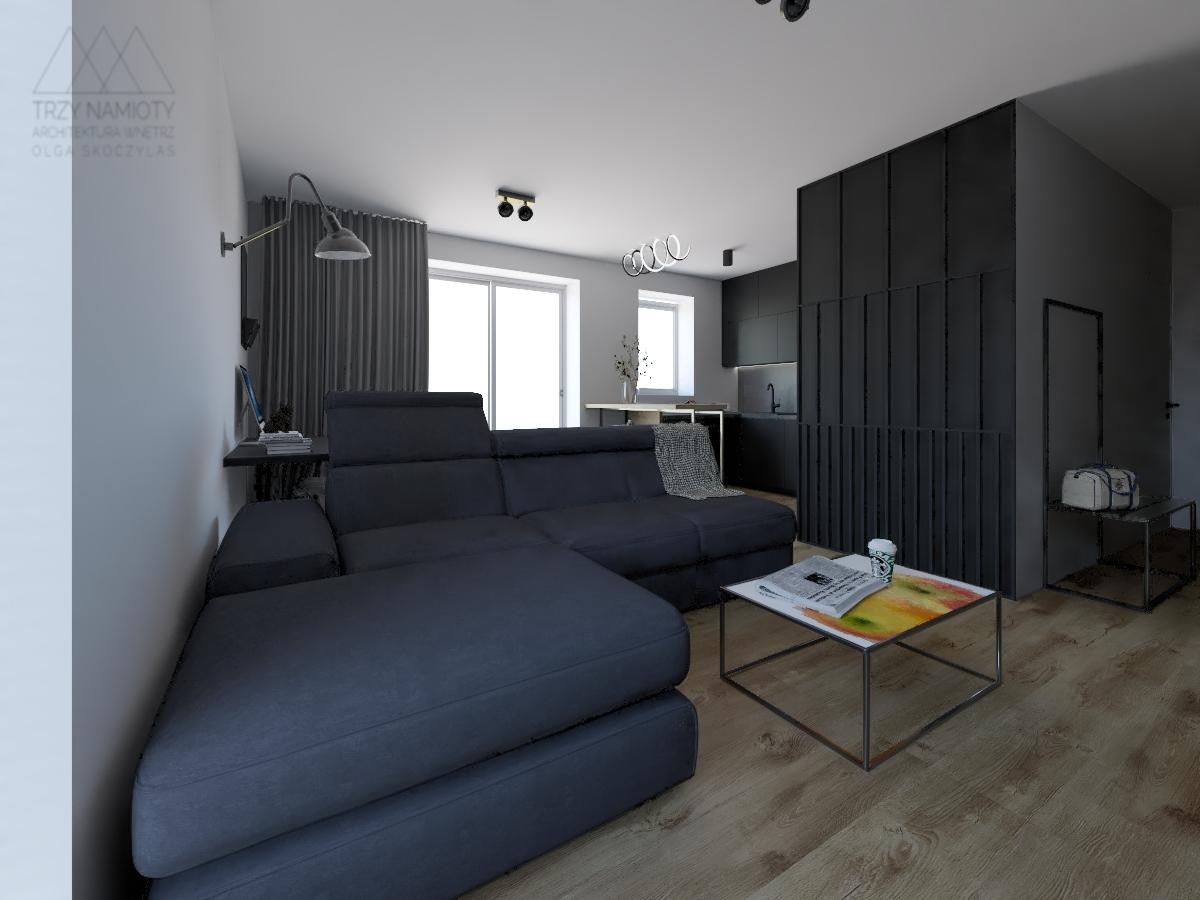 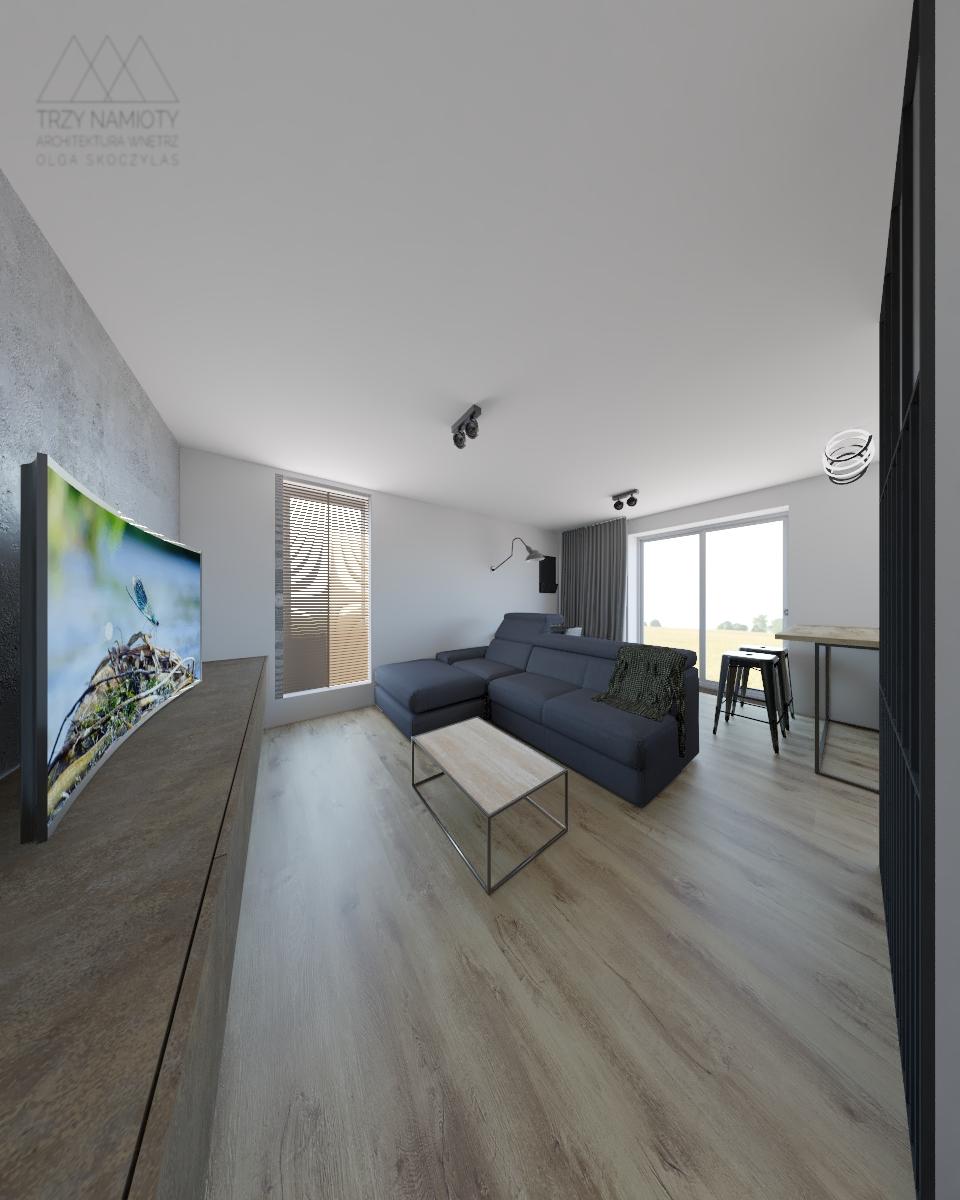 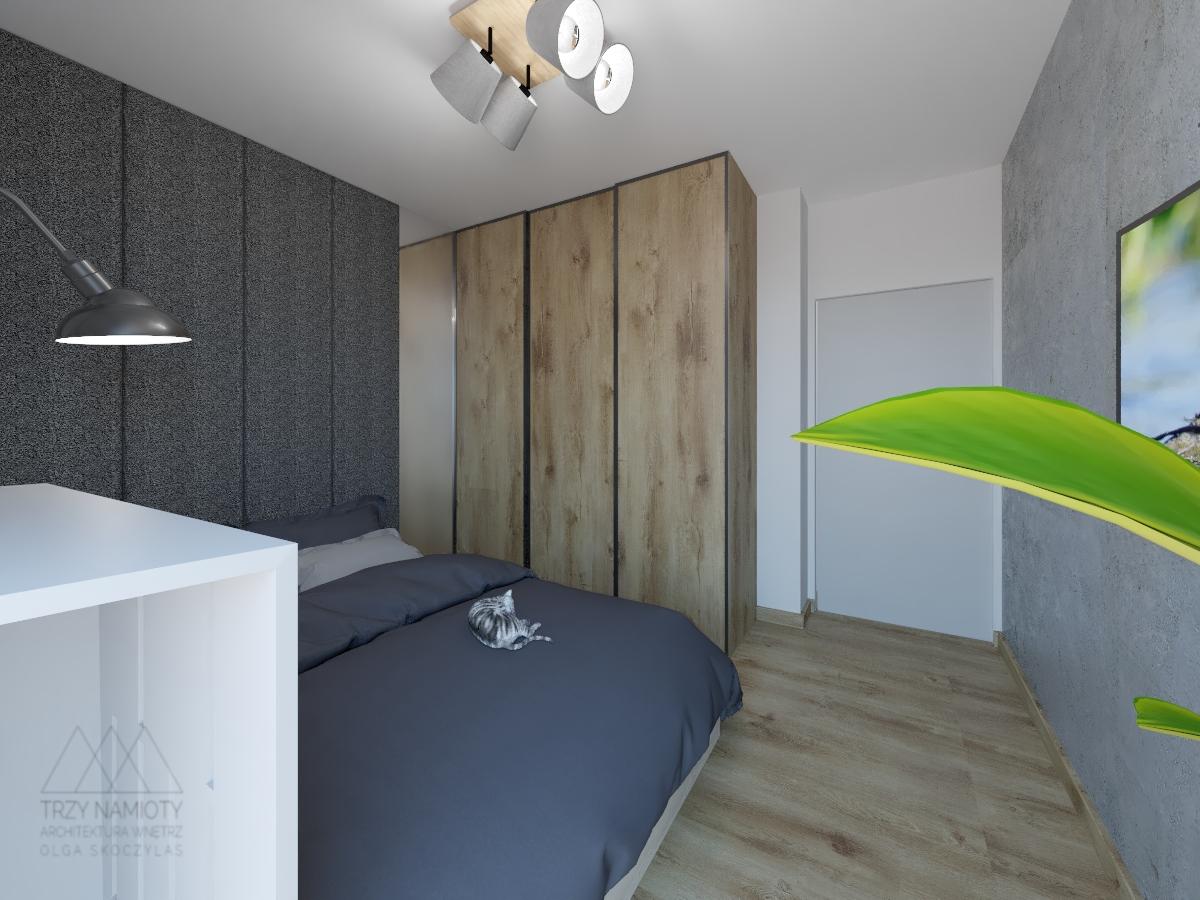 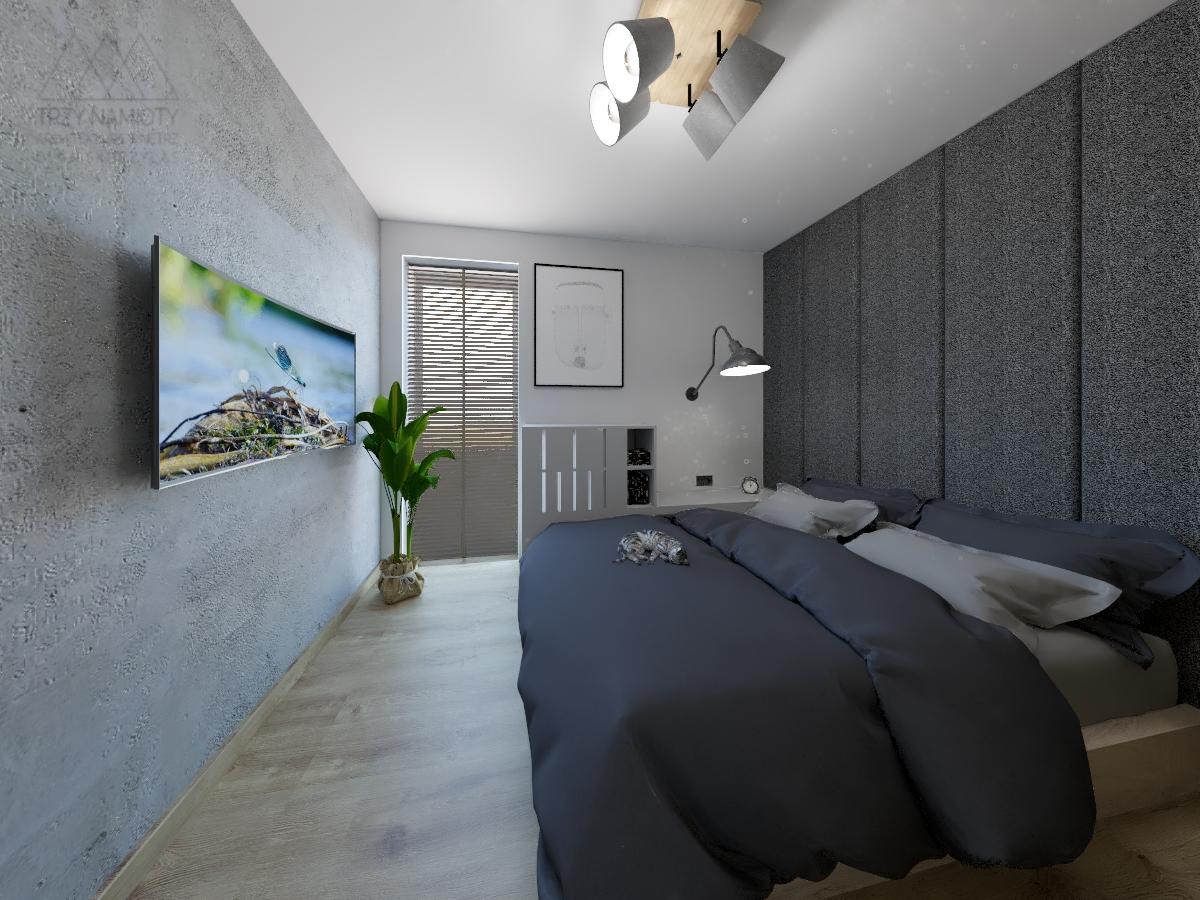 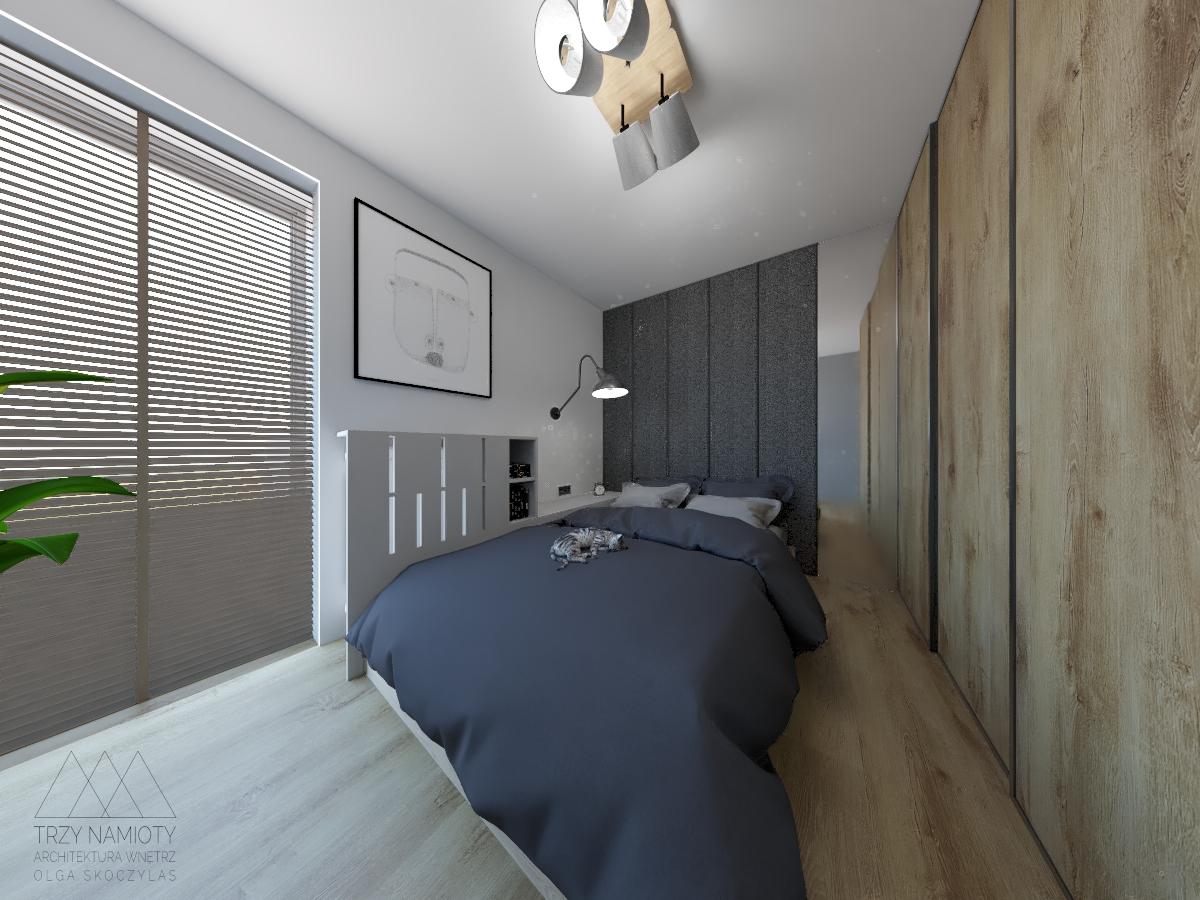 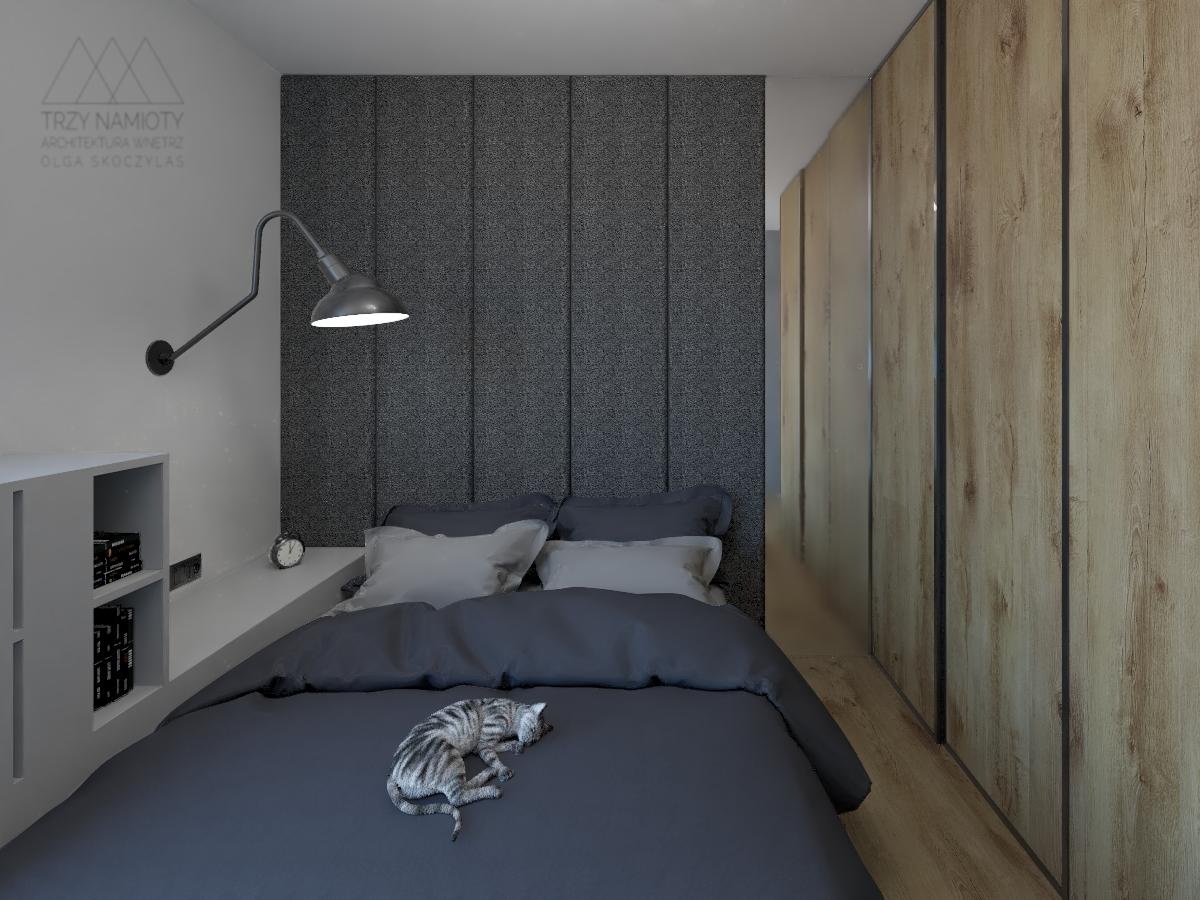 942/5000
In the project, the color base is based on gray and graphite, with pomegranate and wood additions. I wanted to create an apartment that will be modern, simple, very functional, will be a refuge where you can relax, while maintaining its masculine character.
In the living room on the wall behind the TV and desk there is plaster imitating concrete, just like in the bedroom. In addition, in the bedroom behind the bed are glued upholstered panels, soft and comfortable to support, and more difficult to dirt than the wall.
The biggest surprise and advantage of the bathroom is a built-in frame with cabinets for storing cosmetics, chemistry, towels, a basket for underwear. Virtually invisible until some lockers open. The washing machine is also hidden behind the almost invisible door. The shower part is finished with a tile imitating a black slate. The game of two colors - graphite and light gray is emphasized by the strong character of the owner.