Roca began its activity as a company that made cast iron radiators for domestic heating at its factory in Gavà, near Barcelona. After these first radiators, the firm expanded its portfolio with the production of boilers. In 1929, Roca entered the bathroom space by starting the production of baths.

Always attentive to the changes in society related to water culture, the main natural resource Roca works with, the company assumed in 1936 the challenge of producing vitreous china bathroom appliances. After that, in 1954 Roca started the production of brassware.

In the 90s the Group developed a first step of international expansion, mainly based on setting up commercial branches and signing agreements with local leading brands. Besides Portugal and France, Roca’s presence started to spread over the United Kingdom, Germany, Italy, Russia, Morocco, Argentina, Brazil and China.

The turning point of the internationalisation process took place in 1999, with the acquisition of the Swiss Keramik Holding Laufen, fourth global manufacturer in those days. The acquisition of Laufen allowed the Group to strengthen its position in strategic markets where the brand had less presence, such as Eastern Europe, Brazil and the USA.

In 2005 Roca announces an ambitious strategic plan focused on bathroom spaces, achieving the world leadership of the sector in 2006.

Roca UK, established in 1993, is a dedicated subsidiary of Roca Sanitario S.A and has a permanent base with its own team, warehousing and stock. Roca products have been adapted and developed to comply with British and European standards. Roca UK is accredited to ISO 9001 and Roca Sanitario S.A., the parent company, to ISO 9001 and ISO 14001 (the International specification for an environmental management system). These accreditations ensure compliance with applicable laws and regulations as well as encouraging minimal environmental impact during the process of design and manufacture of our sanitaryware. We have a national coverage of distributors, merchants and retailers, to ensure efficient and fast delivery. 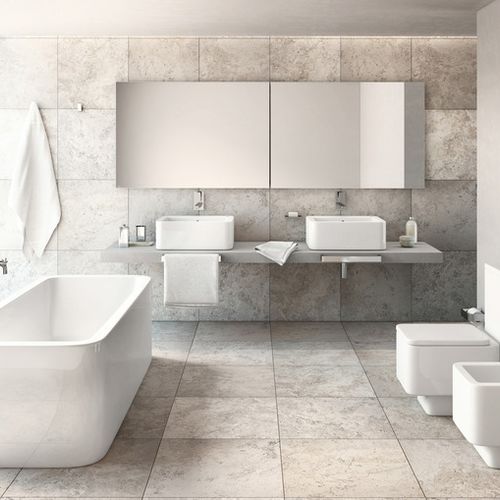 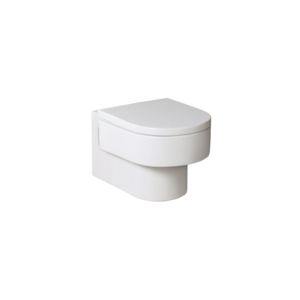 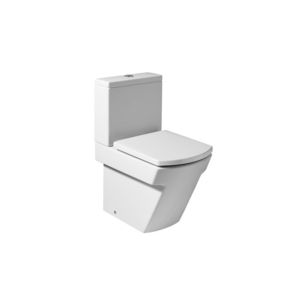 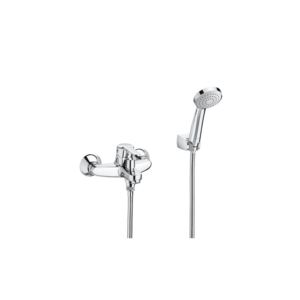 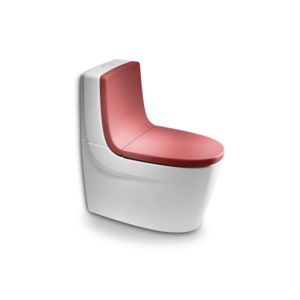 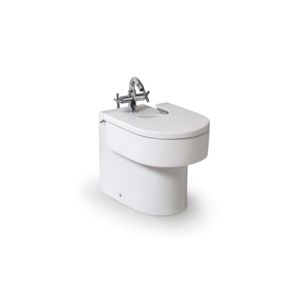 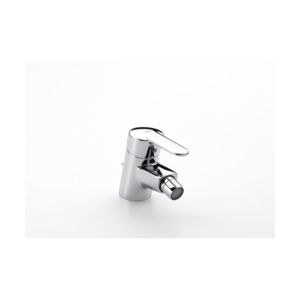 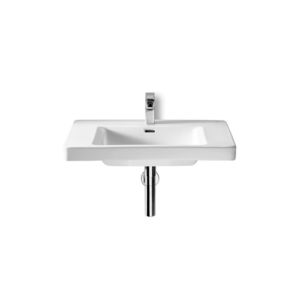 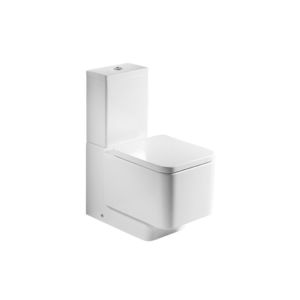 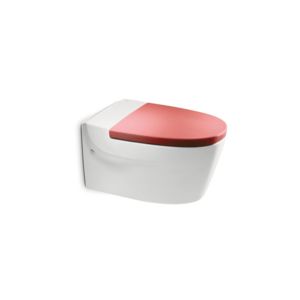 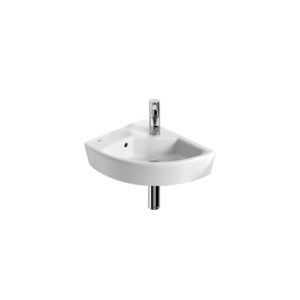 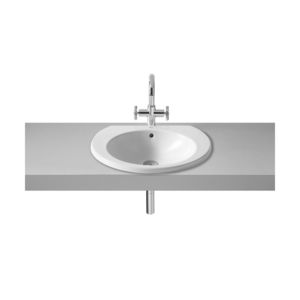 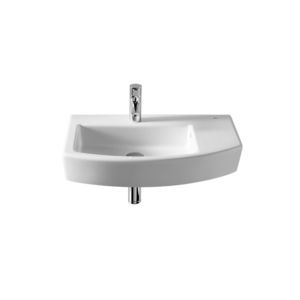