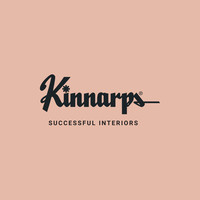 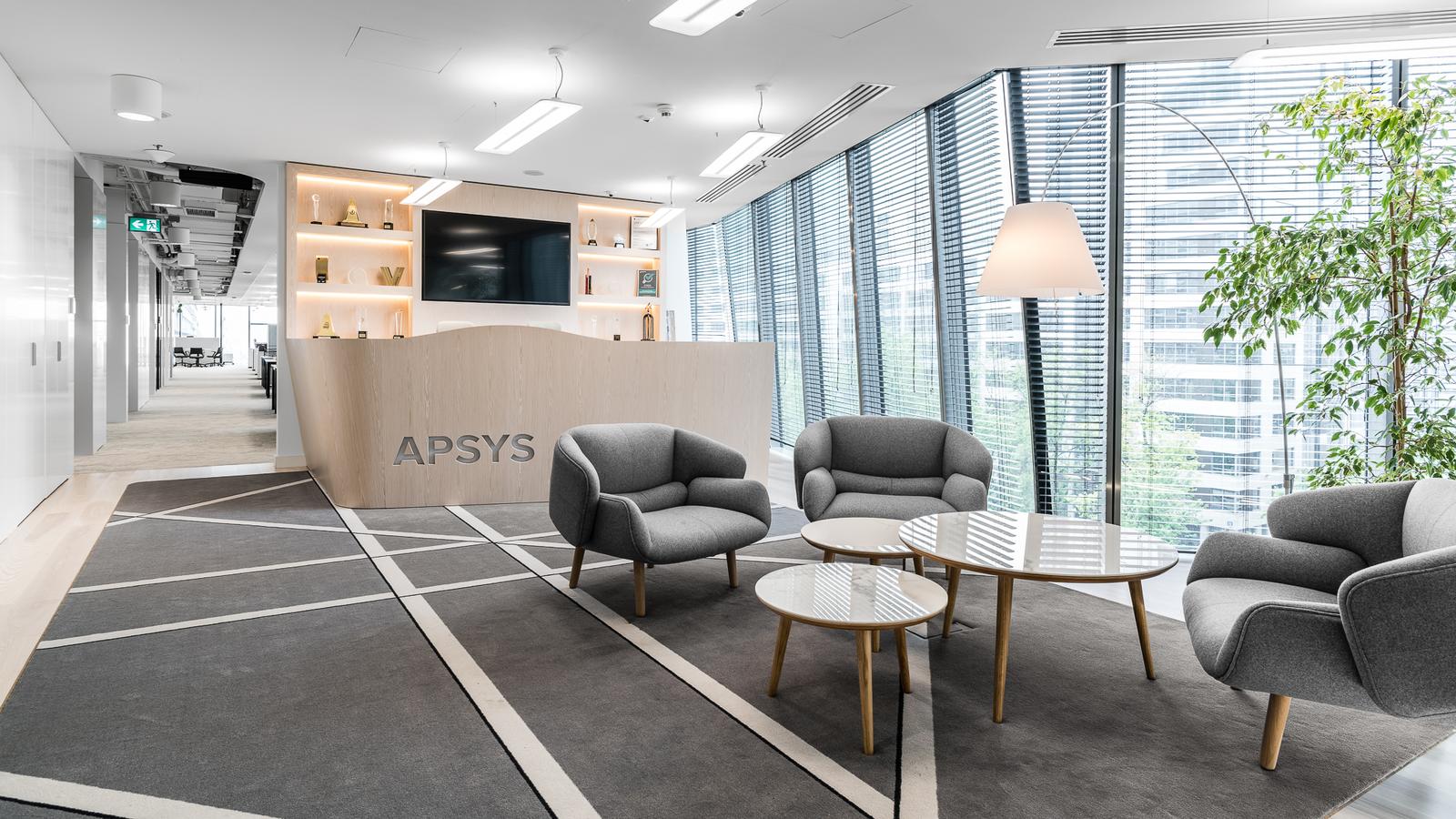 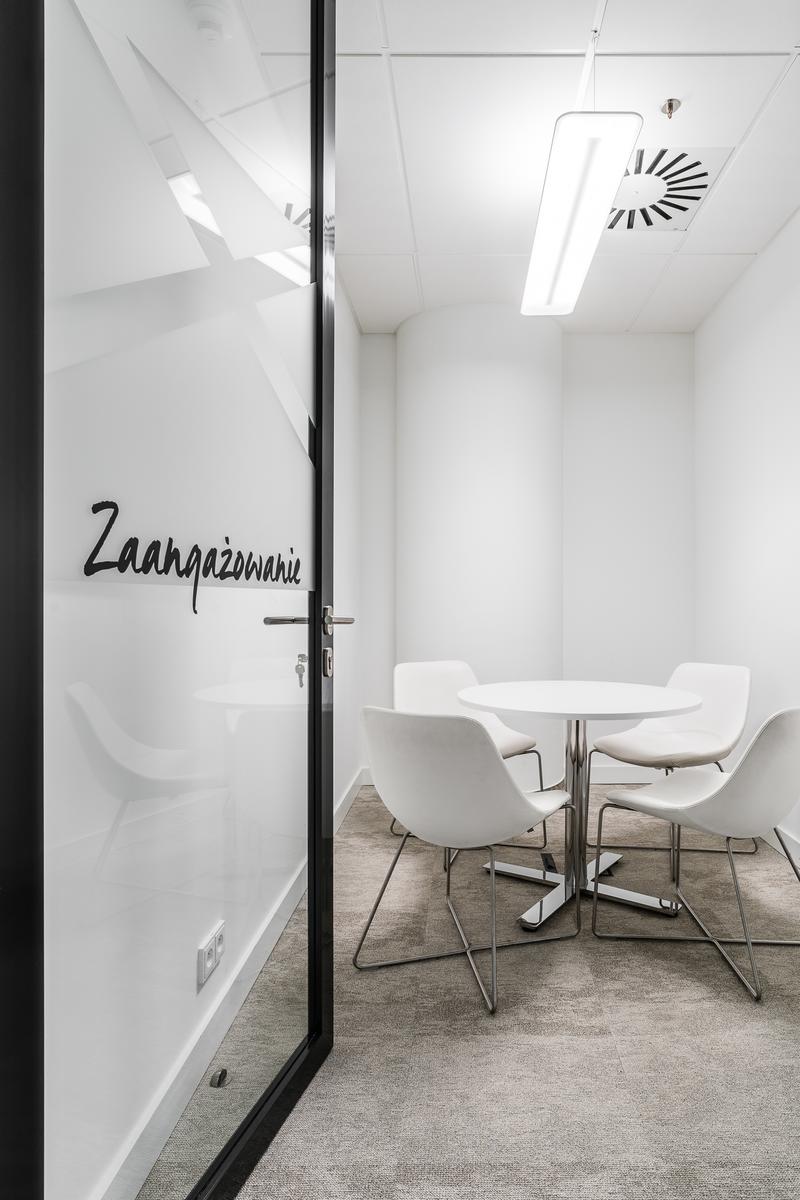 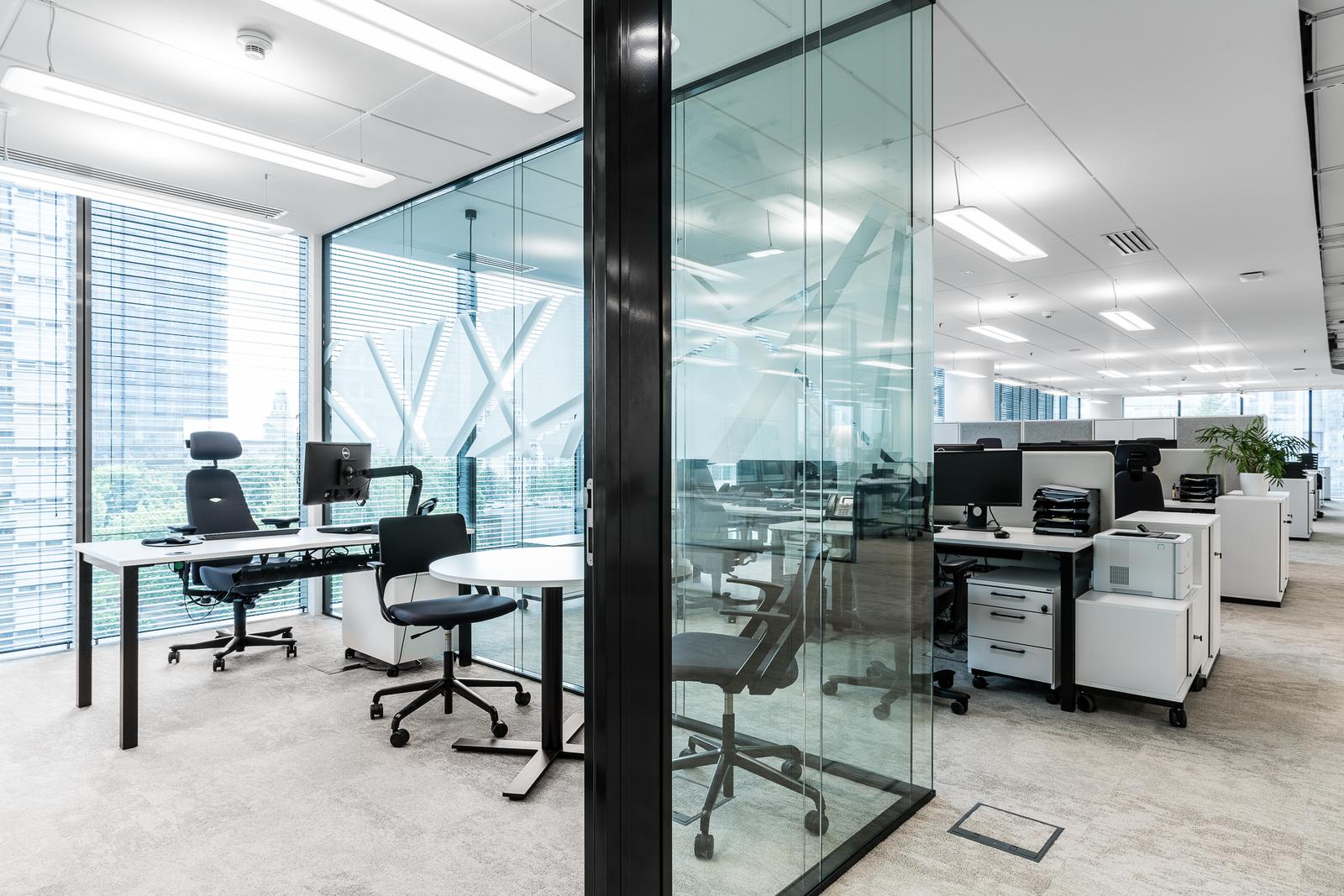 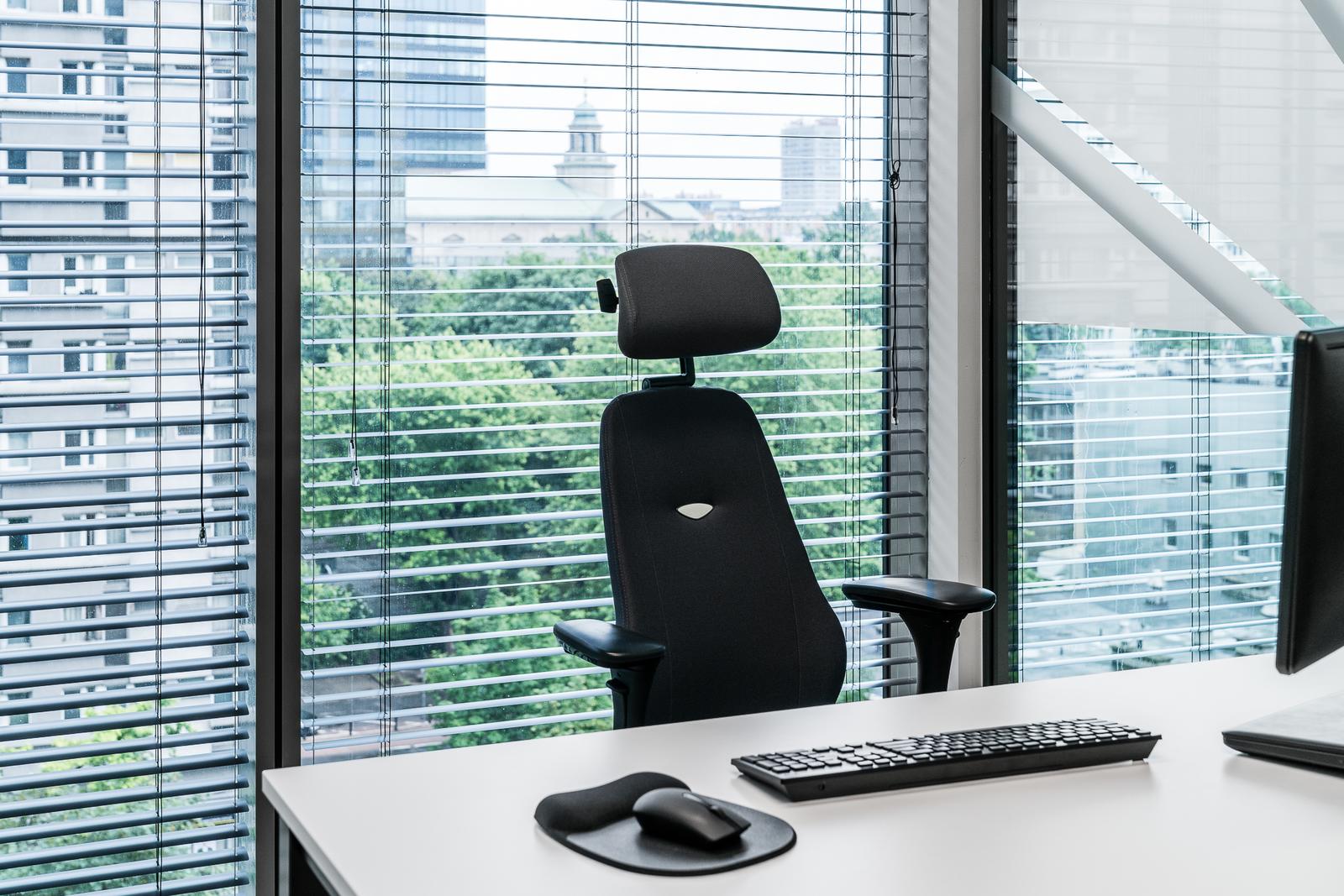 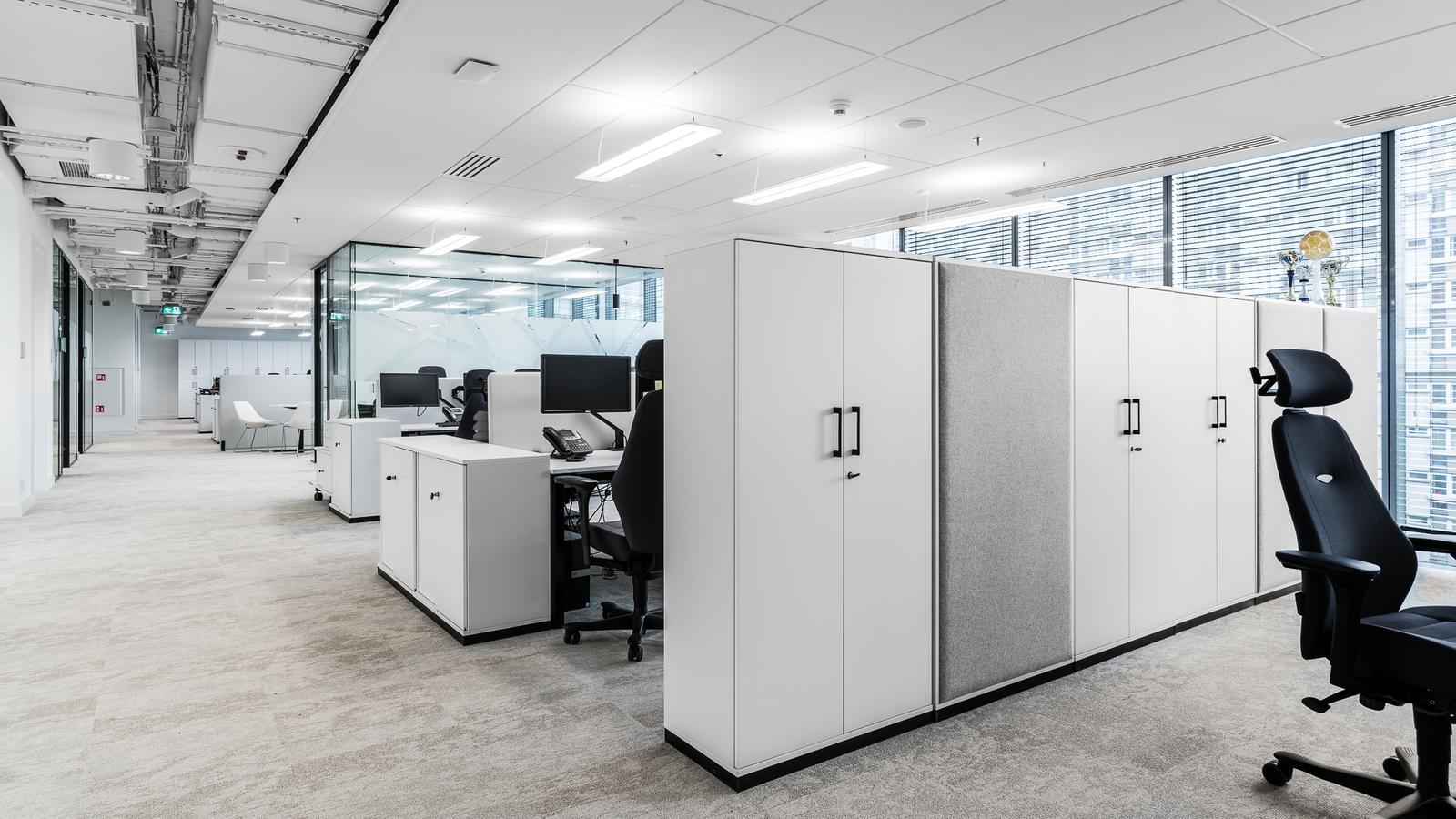 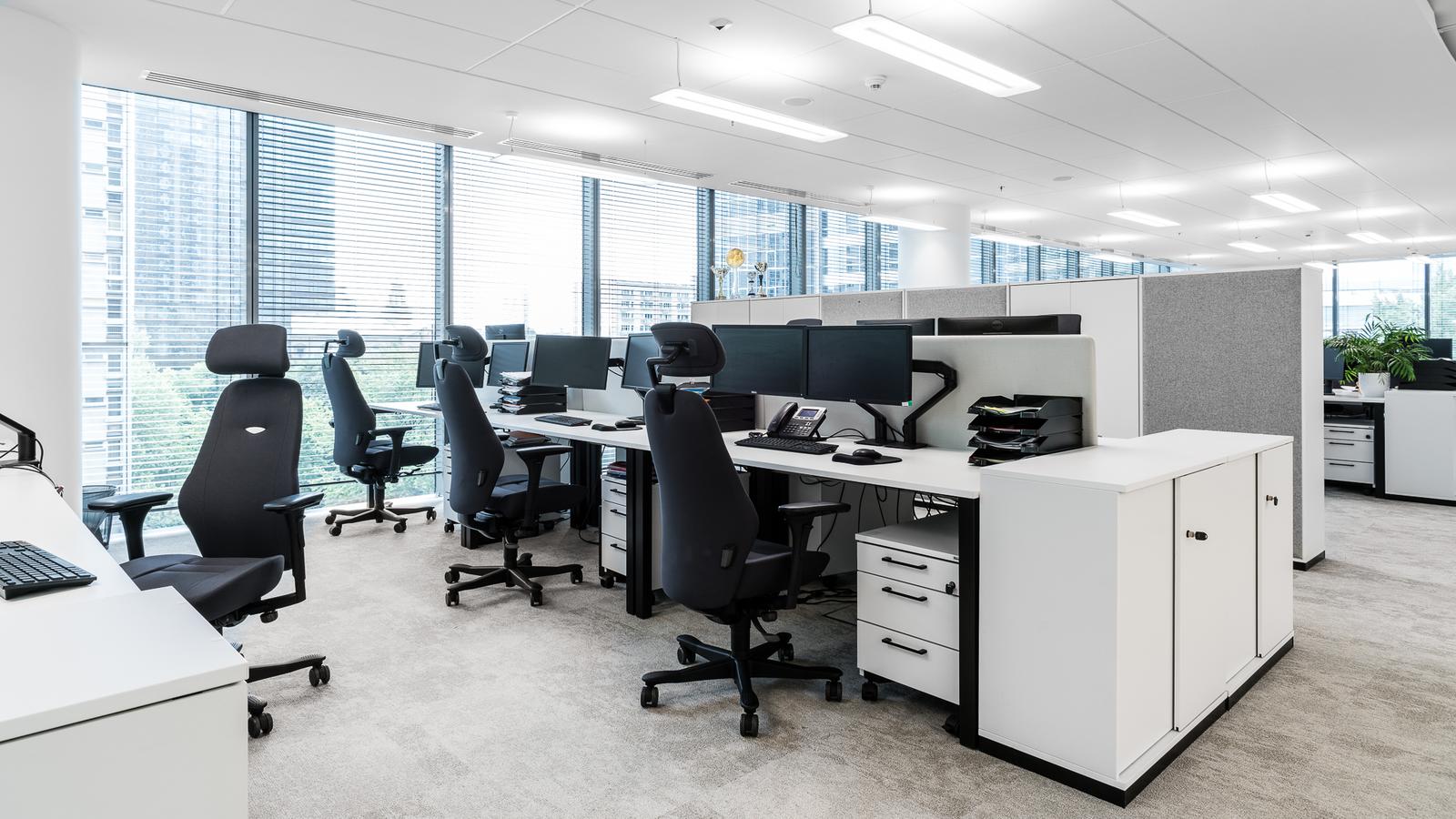 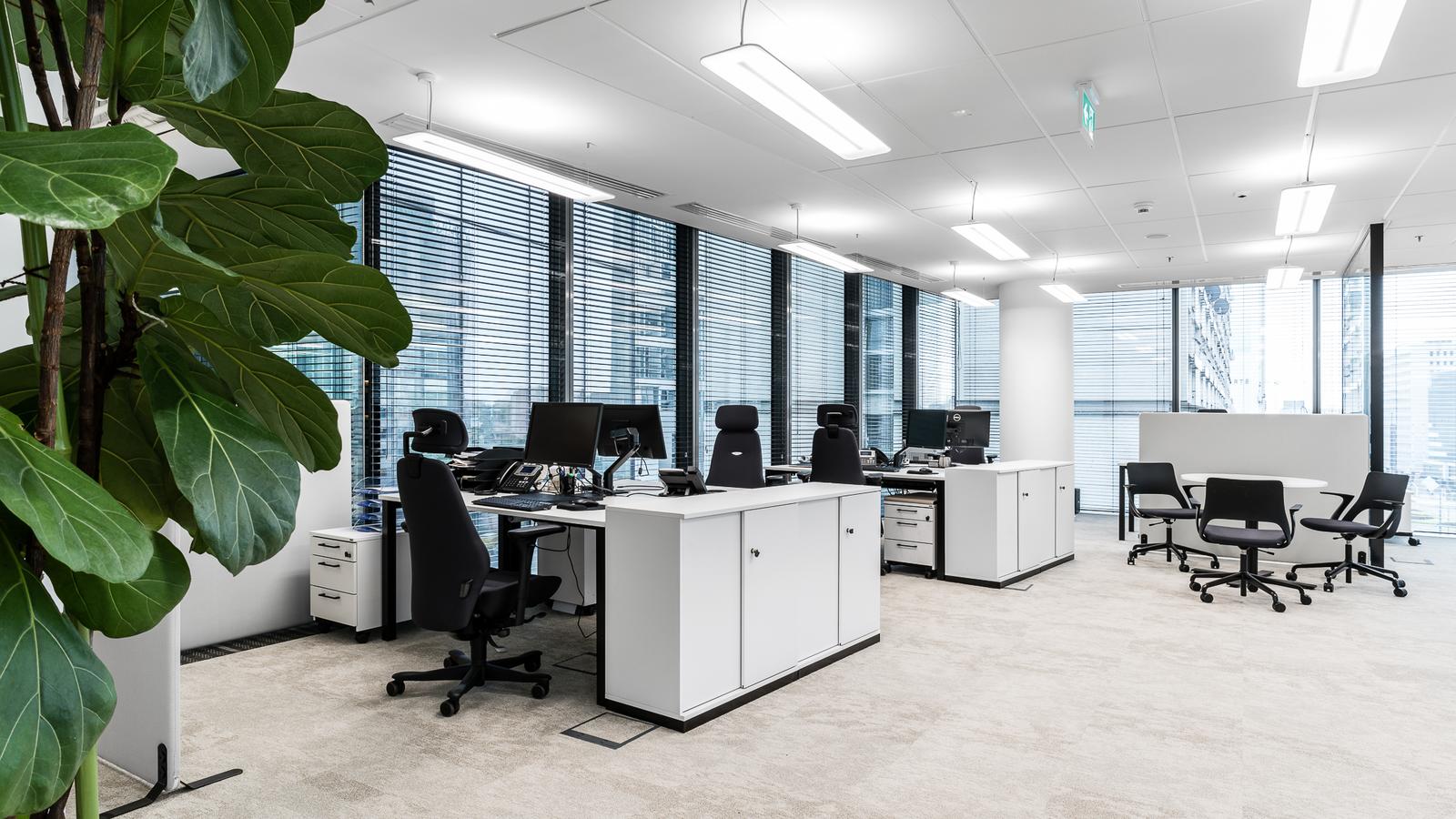 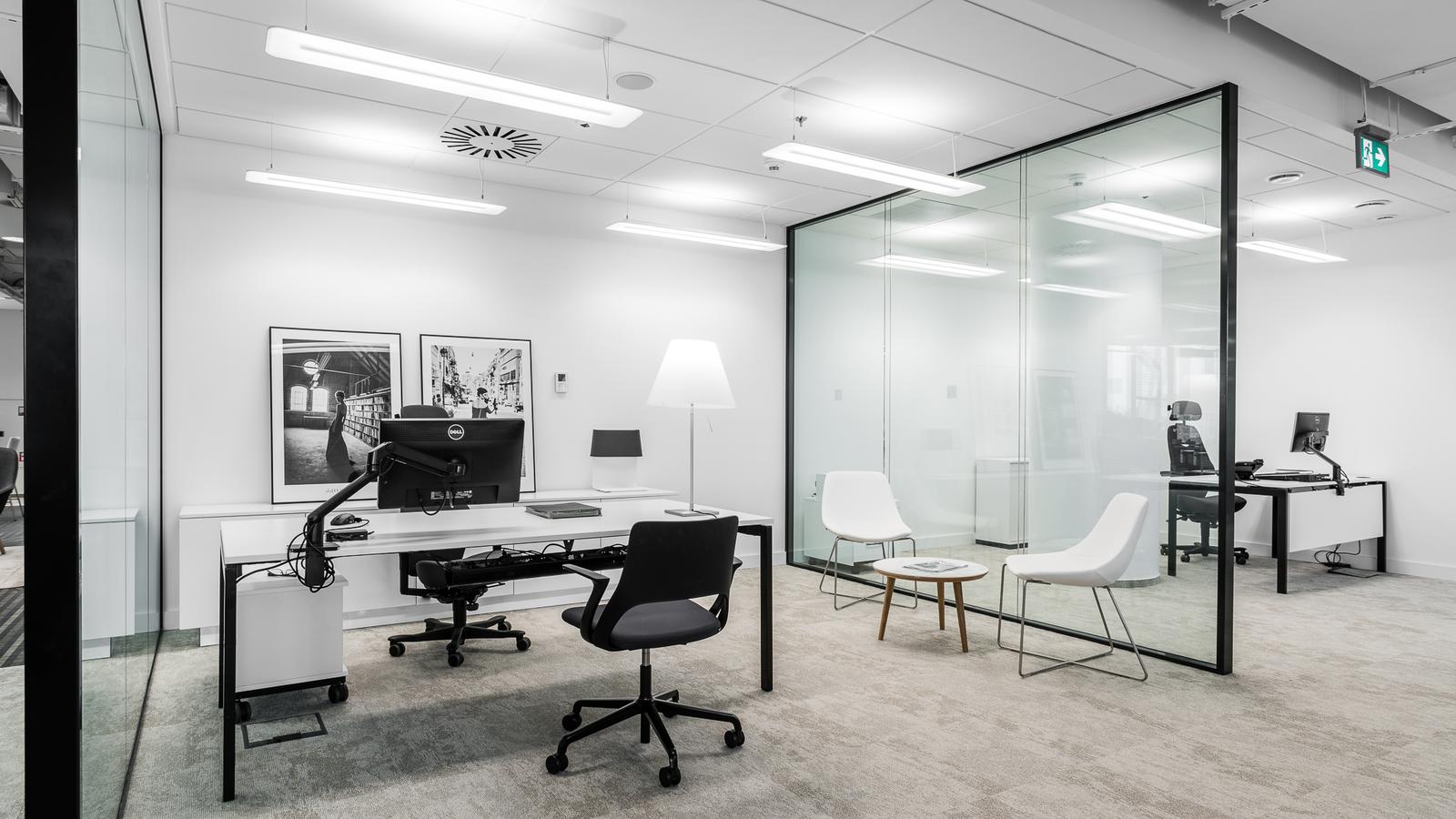 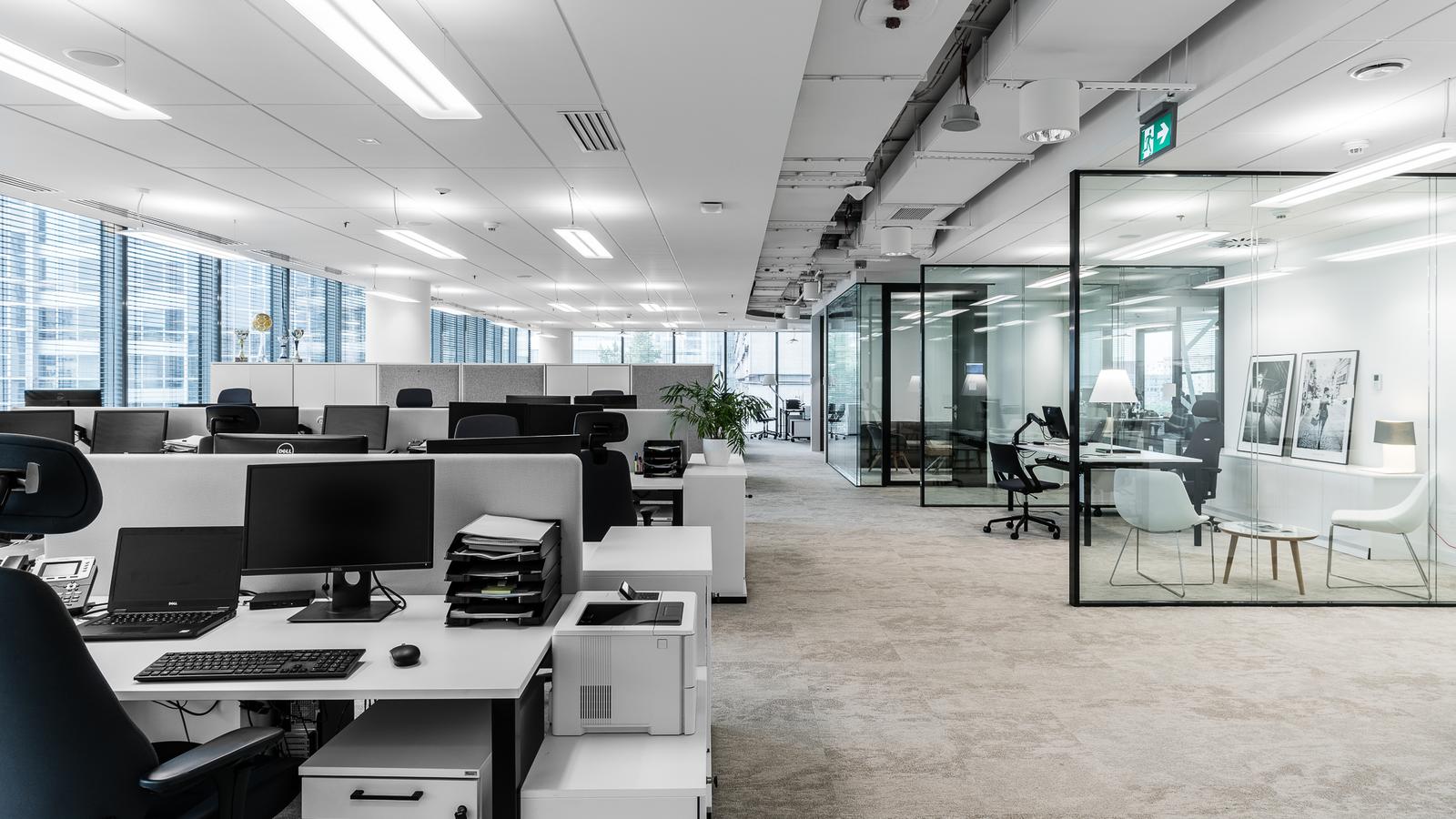 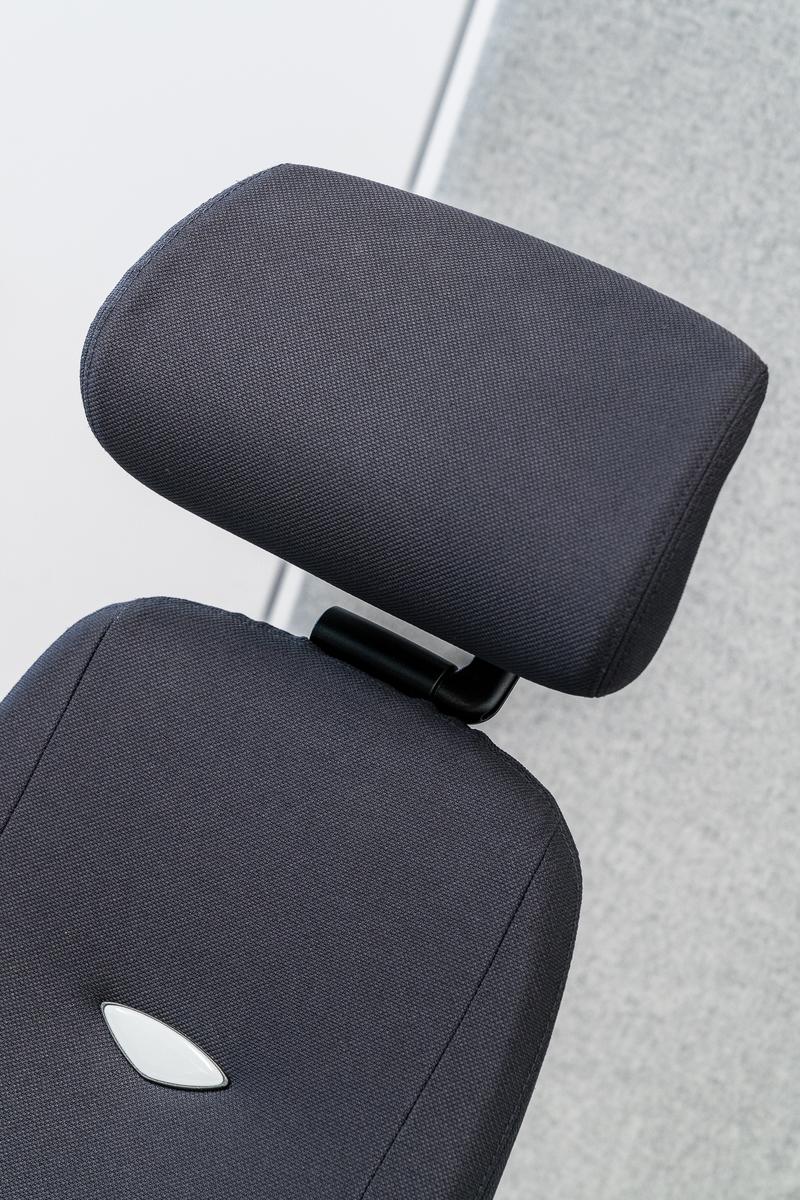 Apsys, one of the leading shopping centre operators in Poland and France, has decided to move its Warsaw headquarters to Q22, one of the most prestigious office buildings in the capital. Kinnarps was the main supplier of the new office equipment.

The most important goal of Apsys when designing a new working environment was to create a clear, open space that facilitates cooperation between departments and improves internal communication within the company. The interiors were adjusted to the needs of employees, who at the design stage shared their opinions on the functionality, equipment and colours of the new office.

“We decided to relocate the Apsys office in order to make it more comfortable for our employees. Through the new design, which Kinnarps advised us on, we intended to achieve such benefits as increasing the efficiency of cooperation between employees, adapting the space to their needs and improving communication in the office. We wanted the new space to have a positive impact on the interactions between employees in our office, not only those that make it easier to achieve professional goals but also those that will have a positive impact on the relations between them.” – says Marcin Stokowiec, Investment Director at Apsys Poland.

Another important aspect was the design of the new Apsys office which was to be kept in a clear and friendly style with a timeless character that is conducive to concentration. Hence the choice of Kinnarps furniture which perfectly matched these expectations. The office space has been designed in such a way that there is as much space with access to daylight as possible. In the central part of the office there is an open kitchen where employees spend time together during meals. In addition, the kitchen can be used as an ideal place for internal corporate events after opening the sliding glass door. In addition to open space workstations, in the new Apsys office, a number of different sizes of meeting places have been designed for both internal and external meetings. They have a significant impact on the efficiency of employees as they can not only hold meetings with clients there but also make phone calls and work in silence. In the new office there is also a coworking space where you can organise an internal meeting or talk on the phone. Employees who would like to relax and take a short break from work can take advantage of a separate relaxation zone.

“Cooperation with Apsys was both demanding and very satisfying for us. The client wanted to create a modern office which will be not only a flagship of the company but above all a friendly place to work. Apsys decided to equip all workstations with one of the best chair models in the Kinnarps range, the Plus[6] model with headrest, and sound-absorbing cabinets, demonstrating great care for the employees.” – says Marzena Staczyńska, Key Account Manager, responsible for the project at Kinnarps.

Workstations - Nano series desks with power sockets and USB ports in the desk top, Space series cabinets with sound-absorbing panels, Plus[6] chair with headrests; all products are Kinnarps branded

Acoustic solutions - upholstered sound-absorbing panels on the back of Space series cabinets - in some departments there are Screen IT A30, Gotessons floor screens