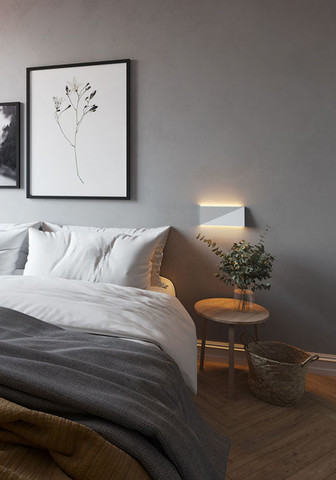 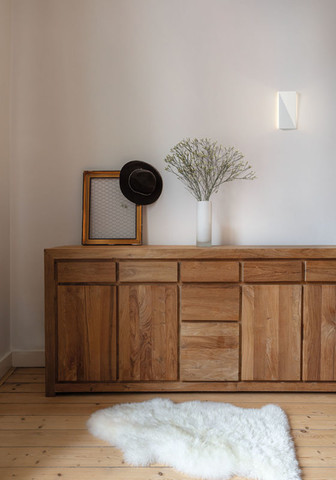 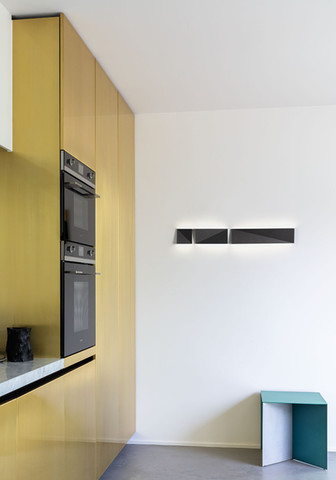 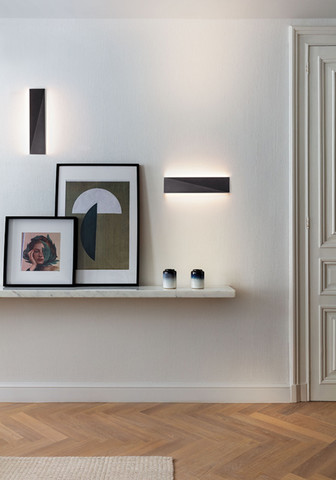 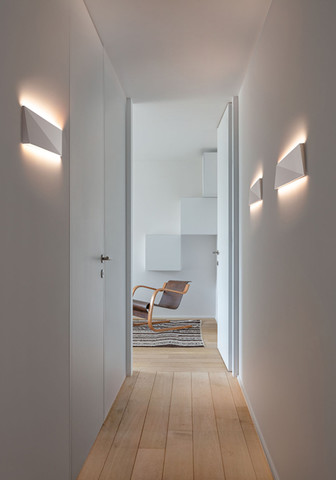 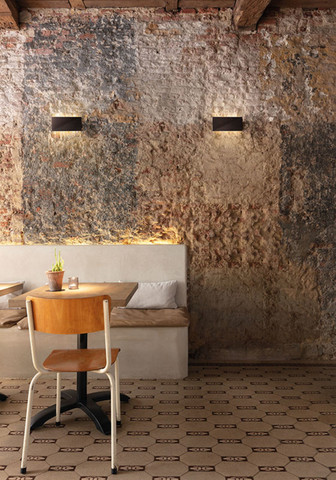 The LED’s are covered with a PMMA diffusor to protect the LED’s and to obtain optimum diffuse light effect. The fixture is mounted on an aluminium wall bracket and held in place with two magnets. The outer housing contains two small set screws to, if desired, secure the housing on the wall bracket, and thus preventing unauthorized opening of the luminaire.

The wall bracket contains all (slot) holes to be mounted on most standard single unit electrical connection boxes (plastic or metal). The electrical connection box could contain the LED driver this way and is fully covered by the luminaire. The luminaire is to be connected to an external constant current LED driver (350mA). Class 3 luminaire, suitable for indoor use, IP20 protection class.

All resources below have been provided by the manufacturer. If you are interested in details or additional information, which you have not found in the service, please contact the manufacturer.